The research findings also show that women with PCOS have twice the risk of developing type 2 diabetes or pre-diabetes (dysglycemia) – highlighting the urgent need to find treatments to reduce this risk.

In addition to the risk of type 2 diabetes, PCOS – which affects 10% of women world-wide - is also associated with a number of other conditions in the long-term, such as endometrial cancer, cardiovascular disease, and non-alcohol related fatty liver disease (NAFLD).

Symptoms of PCOS include irregular periods or no periods at all, which can lead to fertility issues, and many suffer from unwanted hair growth (known as ‘hirsutism’) on the face or body, hair loss on the scalp, and oily skin or acne. These symptoms are caused by high levels of hormones called androgens in the blood of women with PCOS.

Women with PCOS also often struggle with weight gain and the cells in their body are often less responsive to insulin – the hormone that allows the body to absorb glucose (blood sugar) into the cells for energy. This reduced response to insulin can lead to elevated blood glucose levels and can cause the body to make more insulin, which in turn causes the body to make more androgens. The androgens further increase insulin levels – driving a vicious circle.

To investigate the impact of the pill on type 2 diabetes or pre-diabetes, the researchers, including experts at the RCSI University of Medicine and Health Sciences, then carried out a further nested case control study of 4,814 women with PCOS. The scientists found that use of combined oral contraceptives reduced the odds of developing type 2 diabetes and pre-diabetes in women with PCOS by 26%.

The researchers behind the study, published in Diabetes Care, are now planning to carry out a clinical trial to further evidence their findings in the hope it will lead to changes in global healthcare policy.

Co-senior author Professor Wiebke Arlt, Director of the University of Birmingham’s Institute of Metabolism and Systems Research, said: “We knew from previous, smaller studies, that women with PCOS have an increased risk of type 2 diabetes. However, what is important about our research is that we have been able to provide new evidence from a very large population-based study to show for the very first time that we have a potential treatment option – combined oral contraceptives – to prevent this very serious health risk.”

Joint first author Dr Michael O’Reilly, Health Research Board Emerging Clinician Scientist and Clinical Associate Professor at RCSI University of Medicine and Health Sciences, added: “We hypothesise that the pill reduces the risk of diabetes by dampening the action of androgens. How does this work? The pill contains oestrogens which increase a protein in the blood called sex hormone-binding globin (SHBG). SHBG binds androgens and, thereby, renders them inactive. Thus, if the pill is taken, SHBG increases. This decreases the amount of unbound, active androgens, lowering their impact on insulin and diabetes risk.”

With one in 10 women living with PCOS, which is a life-long metabolic disorder, it is incredibly important that we find ways of reducing its associated health risks.

Co-senior author Krish Nirantharakumar, Professor in Health Data Science and Public Health at the University of Birmingham’s Institute of Applied Health Research, added: “Importantly, our data highlight that normal weight women with PCOS were also at increased risk of type 2 diabetes and pre-diabetes. This parallels our previous finding of increased NAFLD risk in normal weight women with PCOS, further challenging the notion that PCOS-related metabolic complications are only relevant in the context of obesity. These data suggest that, rather than obesity in isolation, PCOS-specific factors, including androgen excess, underpin the increased metabolic risk.”

The research was also carried out in collaboration with the University of Colombo in Sri Lanka, and McGill University in Canada. 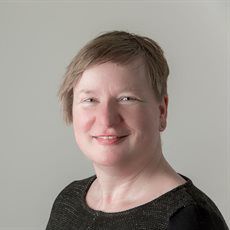 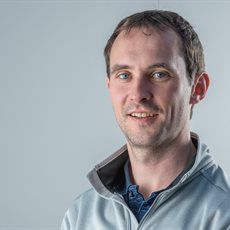 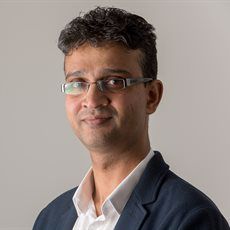 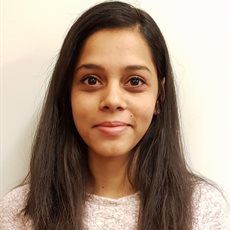