Dr Vicki Smith has been awarded £470,000 to explore the regulation of cell movement, looking at preventing and treating life-threatening conditions.

Research investigating the regulation of cell movement, so that new ways to prevent and treat conditions such as aggressive cancer and inflammatory disease can be developed, has received £470,000.

Dr Vicki Smith, an early career researcher at the Institute of Metabolism and Systems Research (IMSR), University of Birmingham, has been awarded a three-year New Investigator Award from the Biotechnology and Biological Sciences Research Council (BBSRC) to lead the research.

This research project will provide new understanding of how cell movement is regulated, which will in turn increase our knowledge of the many important bodily processes and diseases that rely on it.

The co-ordinated movement of cells is an important biological process for embryo growth, tissue repair after injury and immune responses to viruses, bacteria and other foreign substances. Its disruption is also linked with disorders such as long-term damaging inflammation and the progression of cancers to more aggressive forms.

The control of cell movement is highly complex and while many aspects of this regulation are understood, there is still much that is unknown. The overall aim of the research is to understand how the protein PBF (Pituitary Tumor-Transforming Gene-Binding Factor) influences the molecular network that controls cell movement.

PBF is one of the most highly modified proteins in humans and this modification of PBF is essential for driving cell movement. In cancer, high levels of PBF are associated with increased cell migration and invasion, and more aggressive disease. Data now shows that PBF has a key role in the regulatory networks that link cellular signals to the machinery that drives motility.

The research group will investigate the role of PBF within regulatory pathways that drive cell movement. Importantly, they will determine the precise effects of modified PBF on cell motility and the cell machinery that drives it. The goal is that these findings will ultimately lead to the development of new therapies for disorders such as chronic inflammation and cancer.

Dr Smith will be collaborating on this research study with Professor Anne Ridley (University of Bristol) and with University of Birmingham colleagues Professor David Hodson (IMSR), Dr Andy Turnell and Dr Paloma Garcia, Institute of Cancer and Genomic Sciences and Dr Chris Weston, Institute of Immunology and Immunotherapy. 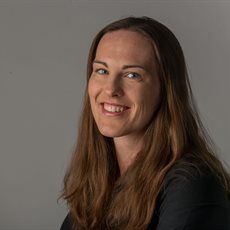 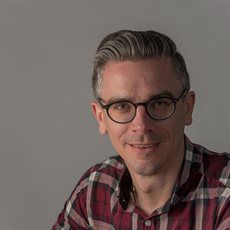 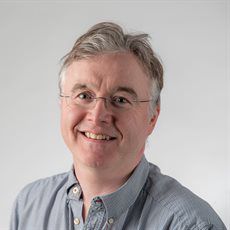 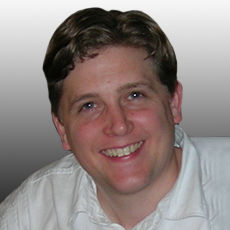