University of Birmingham academics in the School of Mathematics have been awarded the 2021 Fulkerson Prize by the American Mathematical Society (AMS) and the Mathematical Optimization Society (MOS).

University of Birmingham academics in the School of Mathematics have been awarded the 2021 Fulkerson Prize by the American Mathematical Society (AMS) and the Mathematical Optimization Society (MOS). Three Fulkerson prizes, each worth $1500, are awarded every three years for outstanding papers in the area of discrete mathematics.

Proof of the 1-factorization and Hamilton Decomposition Conjectures was published in the Memoirs of the AMS in 2016, and authored by Béla Csaba, Daniela Kühn, Allan Lo, Deryk Osthus and Andrew Treglown. The paper resolves three problems in the area of graph (network) decompositions - one dating from the 1950s and two from the 1970s. The oldest of the problems is the so-called 1-factorization conjecture which gives a condition for a network to be broken down into perfect matchings; the latter is a concept that has seen applications in job and resource assignment problems.

The Fulkerson Prize was launched in 1979 to encourage mathematical excellence in the fields of research exemplified by the late Delbert Ray Fulkerson (1924-1976), an American mathematician who co-developed the Ford–Fulkerson algorithm, one of the most well-known algorithms to solve the maximum flow problem in networks.

On receiving the award, Prof Deryk Osthus said: “Looking at the list of previous prizes and award holders, it’s a great honour to be included among them.”

Prof Daniela Kühn said: “I’m grateful and would like to say thank you to everyone in the team for their collaboration. It was a long project, but it was definitely worth it in the end.” 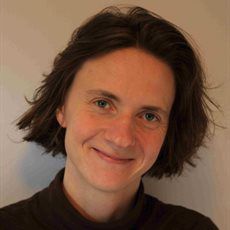 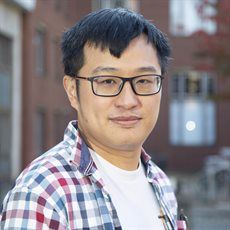 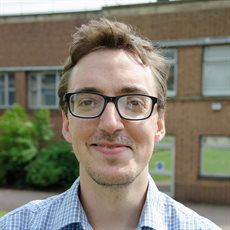