Donald Trump and the language of populism

Trump’s language appears to be designed to align him with non-politicians, to assert his identity as a ‘common man’.

Donald Trump’s language strikes most commentators as unusual, to say the least, for the president of a major power. He has described the floods in Houston as ‘very devastating’ (rather than the more usual ‘absolutely devastating’ or ‘utterly devastating’). He said the wall he wants to build between the US and Mexico would be ‘beautiful’ a word he has also applied to Confederate statues, a letter written to him by James Clapper, factories to be built in the US by Apple, any babies in the news for whatever reason, and Brigitte Macron. He asserted that in Charlottesville there had been violence ‘on many sides’ (not, incidentally, ‘on both sides’ or ‘on all sides’). He threatened North Korea with ‘fire and fury’. In his speeches he tends to use strings of subordinate clauses that are not tied to a main clause, as in this contribution to a candidate debate with Hillary Clinton:

It is tempting to agree with commentators, themselves professional writers, who are ‘simply appalled by Trump’s savage mauling of [English]’. To do so may, however, be to miss the point. All language use contributes to a persona – we continually reinvent ourselves as we write and speak – and Trump’s persona is, arguably, carefully crafted as the antithesis of the conventional politician. Consider his press conference comments on North Korea, such as:

“North Korea best not make any more threats to the United States. They will be met with fire and fury like the world has never seen.”

Among the noticeable features are the alliterative ‘fire and fury’, the absolutism of ‘the world has never seen’, and non-standard but common informal usages: ‘North Korea best not make’ instead of ‘North Korea had best not make’, or ‘like the world has never seen’. This is Trump at his most presidential, flaunting the USA’s superior fire power, but also at his most apolitical, choosing the language of the street fighter.

In other words, Trump’s language appears to be designed to align him with non-politicians, to assert his identity as a ‘common man’. This alignment continues if we look at other aspects of his language style. All the evidence shows that Trump’s language is simple in its construction and sometimes non-standard. It prefers the outspoken opinion to the ‘politically wise’. This is the language of casual, unguarded talk, private language used in a public arena.

There is, then, evidence that Trump’s language is highly distinctive, but that this distinctiveness aligns him with scenarios of casual conversation. Although his language, both in content and in style, is odd for a political leader, it is familiar to his audience. It is the true language of populism.

Research by Leo Vrana and Gerold Schneider presented at a conference held at The University of Birmingham in July 2017 (‘Saying whatever it takes: creating and analysing corpora from US presidential debate transcripts’) confirms this. The research is based on a corpus or collection of US presidential debates from 2000 to 2016, thereby including presidents Bush, Clinton, Obama, and presidential candidates Clinton and Trump. Contrary to expectation, there is little difference on the measures used between presidents who have not been known for their erudition (such as Bush) and those who have been criticised for an over-intellectual approach (such as Obama). However, Trump is a notable outlier on most measures. Compared with the other speakers, Trump uses shorter words and a more restricted vocabulary, suggesting that his language will appear familiar to a larger proportion of people. By a number of measures his grammar is simple: his sentences are shorter and he uses fewer nouns compared with the number of verbs, and far fewer noun-noun combinations. Using a large number of nouns proportional to verbs is known to be a measure of complexity in language, as is combining ideas in noun-noun sequences. This can be demonstrated by comparing: ‘We will construct (verb) a wall (noun)’ (1 verb, 1 noun); ‘Construction (noun) of the wall (noun) will take (verb) time (noun)’ (1 verb, 3 nouns); and ‘Wall construction (noun-noun) is (verb) a complex process (noun)’ (1 verb, 1 noun, 1 noun-noun). There is a great deal of evidence that casual spoken English typically is more verb-heavy and formal written English is more noun-heavy. In the semi-formal context of presidential debate, therefore, Trump’s speech is less formal, more conversational, than that of any of the other speakers. His language is also low on what Vrana and Schneider call ‘surprisal’, that is, sequences of words that are unexpected because they are unlikely to have been met before. As with ‘fire and fury’, or ‘like the world has never seen’, Trump prefers the non-complex and the familiar.

There is, then, evidence that Trump’s language is highly distinctive, but that this distinctiveness aligns him with scenarios of casual conversation. Although his language, both in content and in style, is odd for a political leader, it is familiar to his audience. It is the true language of populism. 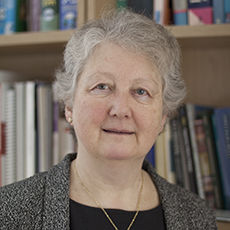 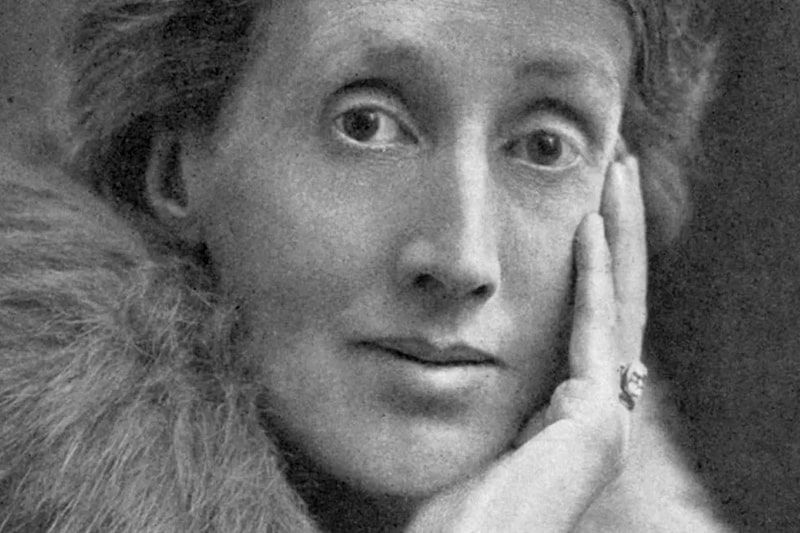 The Continuing Relevance of Modernism

Amid the ongoing centenary celebrations of modernism looking back from 2022 to 1922, the year of modernism’s most famous texts, uncanny echoes of the traumas...