The first appearance of shark-like ‘jawed fish’ may have happened some 15 million years earlier than previously thought, according to new evidence.

A handful of fossil teeth from a completely new species, uncovered from rock samples found in China, suggest jawed fish emerged some time at the end of the Ordovician, or beginning of the Silurian period, around 440 million years ago.

Previously, the earliest jawed fish to be positively identified, included species from the upper Silurian era, 424 million years ago. These include the placoderms, a partially armoured species, and sarcopterygians, a bony ‘lobe-finned’ species found initially in China and Vietnam.

The fossil samples were found and analysed by researchers at the University of Birmingham, in the UK, the Institute of Vertebrate Paleontology and Paleoanthropology, part of the Chinese Academy of Sciences and Qujing Normal University (QJNU), China. The results are published today [28 September 2022] in Nature.

“Until this point, we’ve picked up hints from fossil scales that the evolution of jawed fish occurred much earlier in the fossil record, but have not uncovered anything definite in the form of fossil teeth or fin spines” said Dr Ivan Sansom, lecturer at the University of Birmingham and a co-author on the paper.

The fossils were uncovered by researchers from the IVPP and QJNU among samples taken from the site of a new road being dug at a location in Guizhou Province, in China. The team found lots of scales in the sample, but eventually also uncovered a number of tiny teeth between 1.5 mm and 2.5 mm long.

“Scales are relatively easy to find because they are so plentiful,” added Dr Sansom. “But teeth are much scarcer. The scale and speed at which IVPP and QJNU colleagues were able to sift through the material in partnership with enabled us to identify these scarce remains more effectively than in previous projects.”

Until this point, we’ve picked up hints from fossil scales that the evolution of jawed fish occurred much earlier in the fossil record, but have not uncovered anything definite in the form of fossil teeth or fin spines.

Around 20 of the teeth turned out to be from the same species. From the arrangement of the teeth and the shape of their bases, the team established that they would have come from a fish with an arched jaw margin, with offset tooth rows, similar to those found in sharks. The team used a range of techniques, including CT scanning, to establish a date for the samples, placing it in the early Silurian period.

The new species has been named Qianodus duplicis – Qian being an ancient name for Guizhou Province, odus from the Greek for tooth, and duplicis, or double, referring to the paired rows of teeth.

In a separate paper, also published today in Nature, the team also identified fossil elements that relate to ‘fin spines’, bony projections in front of the fins which can be seen today on Port Jackson sharks. These spiny structures form the basis for a new species Fanjingshania renovata ­– named after Mount Fanjingshan which is close to the locality from where this material was collected and renovata, renewal acknowledging remodelling of the base of the spines and scales.

“The early so-called ‘spiny sharks’ had these features on all of their fins, but the examples that we have found belong to a much earlier period,” says Dr Plamen Andreev, lead author on these papers. “These are the first creatures that we would recognise today as fish-like, evolving from creatures often referred to as ‘clams with tails’, from earlier in the Ordovician period.”

Cartilaginous fish, including sharks, separated off at some point from bony fish, from which humans eventually evolved. The point at which this occurred, however, is obscured within ghost ranges in the Ordovician period where only hints in the fossil record have been found. Precisely how and when this separation happened, therefore, is still a mystery. 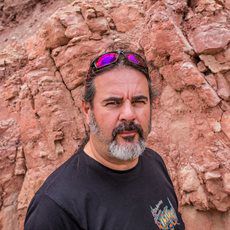 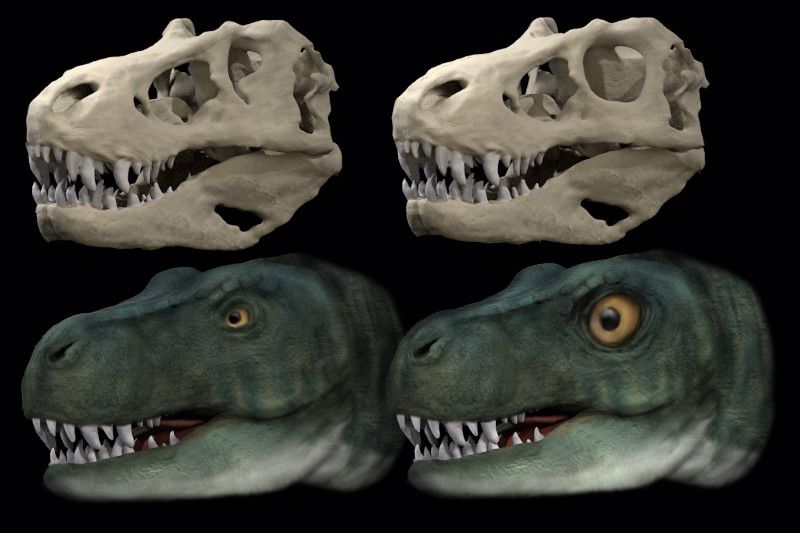