New research with families in Chile looking at a rare genetic defect suggests that new, more powerful drugs to prevent dangerous clotting would be safe.

People at risk of strokes and heart attacks would benefit from stronger anticlotting drugs, and now a study of a rare genetic defect that has only been found in Chile suggests that some more powerful treatments would not cause dangerous bleeding.

In a paper published in Blood Advances, British Heart Foundation-funded scientists from the University of Birmingham looked at the genetic data from families in Chile who have a rare mutation which causes them to not express a protein on their platelets which are small cells that drive clotting on atherosclerotic plaques.

The protein, GPVI, has been considered as a potential drug for preventing dangerous clotting but concerns about dangerous bleeding have held back research. Now, the study suggests that due to the relative health of those individuals with the genetic defect, and the fact that the genetic mutation has remained in the population for several hundred years, the risk of GPVI inhibition has been overestimated.

Neil Morgan, a Professor of Cardiovascular Genetics from the University of Birmingham said:

“The presence of this mutation in the population for several hundred years, with minimal clinical consequence, suggests that concerns about excessive bleeding in association with GPVI inhibition have been over-estimated and reinforce GPVI as a target for a new class of powerful antiplatelet drug.”

Steve Watson, a British Heart Foundation Professor in Cardiovascular Sciences and Cellular Pharmacology at the University of Birmingham said:

“Patients at risk are prescribed antiplatelet drugs, such as aspirin, but many still form clots and a small number have serious bleeds due to the treatment. There is therefore an urgent need for more powerful antiplatelet agents that do not cause bleeding. This discovery should provide a new avenue for exploration of safer antiplatelet drugs for people at high risk of serious thrombotic events.” 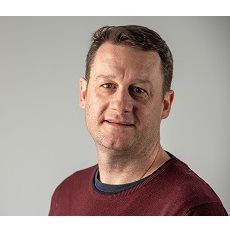 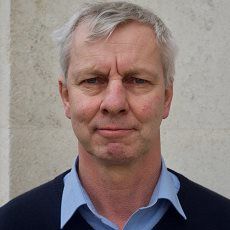 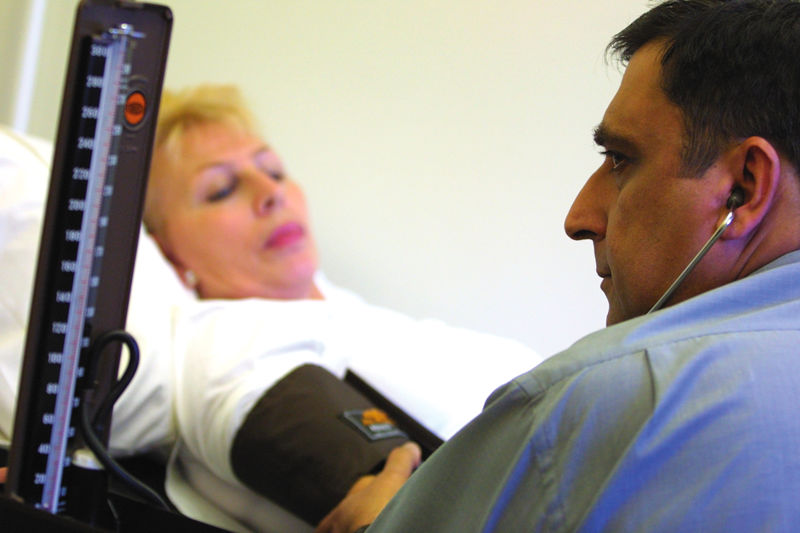 7,000 strokes per year prevented as GPs improve diagnosis and treatment of atrial fibrillation

Around 7,000 strokes each year are being prevented thanks to GPs more than doubling the number of patients at high risk being prescribed with drugs to preven...