An exhibition marking 150 years since the opening of Lindsey County Prison, now known as Lincoln Prison, is to open at Lincoln Central Library.

Highlights of the exhibition will include original artwork and poetry created by people who were held in the prison this summer, as well as views of previously unpublished archival records of the prison, photographs, testimonies of former prisoners and staff.

Professor Moran, Professor in Carceral Geography at the University of Birmingham, said: “We were delighted to be able to support HMP/YOI Lincoln in marking the 150th anniversary of its founding. The history of this prison mirrors the wider history of Victorian-era prisons in the UK, but during our time at Lincoln we were struck by the unique perspectives and experiences shared by prisoners and staff, past and present. We are particularly privileged to be able to bring the artwork and writing of current prisoners to an audience beyond the prison. This work speaks both to the contemporary experience of incarceration, and the ‘presence’ of the history of the prison in daily life.”

The history of this prison mirrors the wider history of Victorian-era prisons in the UK, but during our time at Lincoln we were struck by the unique perspectives and experiences shared by prisoners and staff, past and present.

The Victorian era was the most significant period of prison construction in UK history. During the period 1842 to 1877, a total of 90 prisons were built or significantly expanded, as part of a concerted building programme. Lindsey County Prison was one of the last to be completed, and one of many Victorian prisons built with a hub-spoke layout, with wings of cells organised around a central hub.

Several of the prisons built, altered or extended during the Victorian period were subsequently closed, but Lincoln is one of 32 still in operation in England and Wales today. Together, they hold 22,000 prisoners, or about one in four currently-serving prisoners. Since most are ‘local’ prisons, serving the courts and holding prisoners awaiting trial or sentencing, almost all male prisoners will have spent time in one at some point.

The resources to be displayed during November’s exhibition derive from archival research at Lincolnshire County Archives, the Modern Records Centre at the University of Warwick, records held at the prison itself, and oral history interviews with former staff and prisoners.

The exhibition will also feature interviews and creative activities from art and writing workshops which took place within Lincoln Prison in summer 2022, as well as a collection of original photographs of the prison taken by celebrated photographer Andy Aitchison. 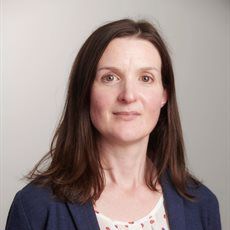 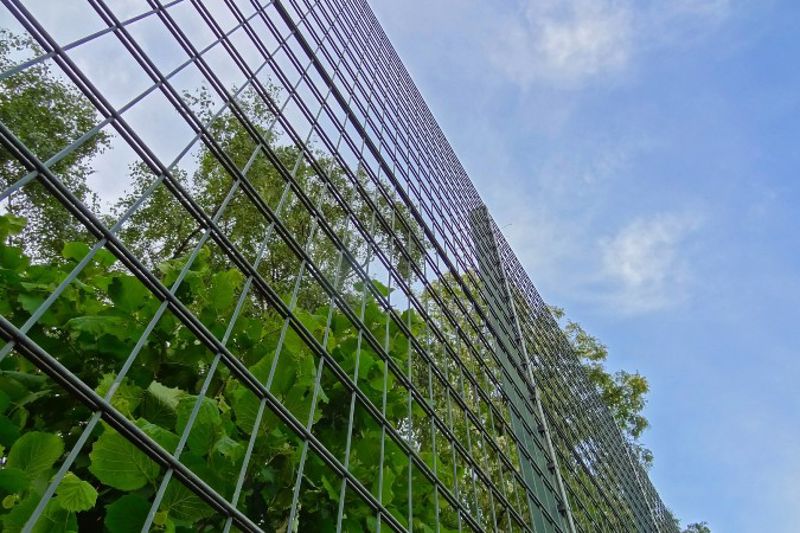 Greenspace outside prison walls has a positive effect on prisoner wellbeing

Prisoners who are incarcerated in buildings located in green areas are less likely to engage in self-harming or violent behaviours, new research shows.