Why worshipping at the shrine of digital innovation is misguided and dangerous.

One of the central promises of the current UK government was to liberate the UK from the shackles of EU regulation, thereby doing away with much of the bureaucratic ‘red tape’ that EU laws the Brexiteers claimed placed unjustified burdens on business.  The EU data protection regime is considered an exemplar.  In his introduction to the consultation paper released on 10 September 2021, entitled ‘Data: A New Direction’, the sponsoring Minister Oliver Dowden proudly states, ‘our ultimate aim is to create a more pro-growth and pro-innovation data regime whilst maintaining the UK’s world-leading data protection standards’.   Although he states that ‘the protection of people’s personal data must be at the heart of our new regime’, the proposals are entirely directed towards removing existing data protection standards.  At the same time, any reference to individual privacy and data protection as a fundamental right is strenuously avoided across the entire consultation document. Underpinning these proposed reforms lies an unshakeable belief that digital innovation is an unmitigated good that will lead to a prosperous future overflowing with abundance – or, to use Oliver Dowden’s words ‘usher in a new golden age of growth and innovation right across the UK as we build back better.’ 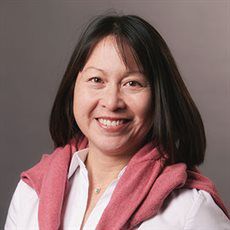