Jocelyne Cesari discusses the role of the state-religion interactions to understand the current politicisation of religion.

The Archbishop of Canterbury ruffled some feathers in government circles when he said that there were "serious ethical questions about sending asylum seekers overseas". Archbishop Kirill of Moscow’s intervention in favour of the Russian invasion of Ukraine, characterizing it as a defence of Orthodox Christian civilization was less nuanced. Should Archbishops get stuck into political debate? Jocelyn Cesari and Chris Cooper Davies discuss. 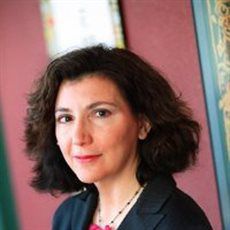