Professor Tiffany Stern talked to Fox TV about how the weather helped illustrate the good, the evil and inner turmoil of Shakespeare’s characters.

These are a few of the memorable characters created by William Shakespeare.

But Shakespeare also wrote about another character that doesn’t often capture the limelight: the weather.

It has no lines and is often relegated to the background, but weather was critical in helping Shakespeare illustrate the good, the evil and inner turmoil of his main characters.

Whether on the page or on the stage, weather played a significant supporting role in Shakespeare’s plays and poems. 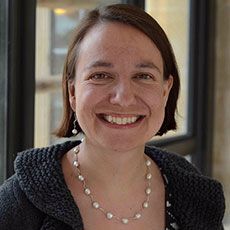