This is part of the research project ‘Material identities, Social Bodies: Embodiment in British Letters c 1680-1820’ based in the School of History and Cultures at the University of Birmingham. The project team transcribe and analyse thousands of letters between correspondents united by family and kin, friendship, faith and business. They explore a broad range of letter collections held in archives across Britain and North America, considering the bodily and emotional experiences of an array of British men and women, and who were of different age, social status, occupation, life stage, and religion.

Letters are an unrivalled source of information about everyday lives in the past. The letters from this period, many of which have not been used before, reveal important and fascinating details about people’s embodied experiences; such as travel, dancing, love, care, illness, birth and death. Letters also show us that 18th-century men and women lived their lives firmly embedded within the social relationships of household, kin, friends and faith. Experiences of the body were shaped by this: men and women, young and old, had different embodied experiences and spoke differently about their body and emotions.

These letters from ordinary men, women and children paint a vivid picture of life in the past. It’s exciting to be conducting this research, but also to be bringing so many of these previously unseen letters to an online public audience. I’ve taken these letters into schools and other settings, and I have seen at first-hand how much knowledge and joy people get from reading them. Today on 7 December, we are asking people to help with the ‘transcribathon’ so that we can make even more of these wonderful letters available.

In exploring the nature of these ‘social bodies’, ‘Material Identities’ addresses important questions about the coupling of modernity, individual self and personal body, and seeks to transform how historians conceptualise selfhood and body over time. In this way, the project also engages with modern social science scholars who explore the ‘biosocial’, and those who urge a retreat from a modern form of materialism back to an earlier understanding of embodiment as social, dispersed and entangled in a wider material environment.

The searchable public database of letters was launched on Monday 5 December 2002, containing full transcriptions (and many digital photographs) of 832 original letters. To celebrate National Letter Day today on 7th December an online transcribathon will take place, engaging public ‘digital citizens’ to transcribe 18th-century letters. The project is in partnership with the National Literacy Trust and The Reading Agency, as well as several local, national and international archives.

Find out more about the transcribathon. 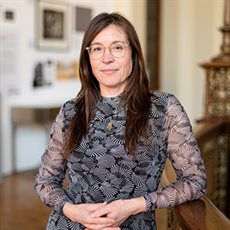 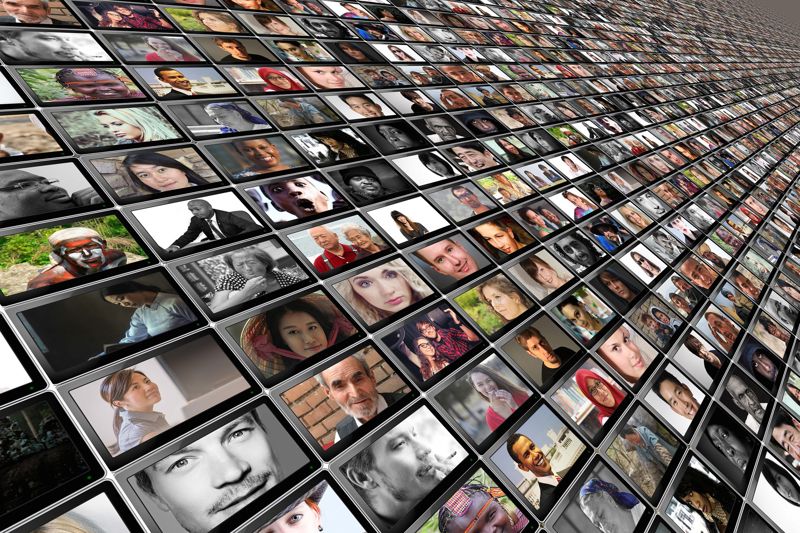 Tumbling numbers of people identifying as Christian should be no surprise, says Dr Michala Hulme.