Dr Caroline Radcliffe takes a look back at a production staged 120 years ago, starring an earlier Pantomime Dame, Dan Leno.

The Hackney Empire celebrates its 120th anniversary this year with a production of Mother Goose starring Clive Rowe.

In the above photograph, taken in May 1902, a group of music hall artists, some still dressed in their theatrical costumes, take a break from rehearsals at the newly constructed Hackney Empire Palace, to proudly pose for the camera. The variety theatre, designed by Frank Matcham, and managed by music hall impresario, Oswald Stoll, was considered the best and most beautiful of its kind – the crowning jewel in Matcham’s career.

As such, Hackney Empire was able to attract the most famous and talented of performers, including the great Dan Leno, who is sitting fourth from the left in the front row, who appeared there throughout the year, performing his most popular music hall songs and recitations.

Born in London, in 1860, to a family of travelling performers, Leno soon became the best-loved music hall artist of his time, with his fame and popularity soaring to new heights when he appeared for the first time on the Drury Lane stage in 1888 as the lead comedian of the spectacular Christmas Pantomime. He continued to star there in an unbroken succession of pantomimes, entertaining audiences until his death in 1904.

To this day, Dan Leno is still celebrated for his iconic Dame roles, leaving a legacy that has been passed down to Dames today. Appearing in a range of familiar pantomimes, it was Leno’s performance as Mother Goose that established a style of cross-dressed performance which, although rooted in the traditions of Victorian classical burlesque and music hall performance, was touched with a moving believability and pathos that can still be identified in Hackney’s own Dame, Clive Rowe.

Mother Goose was created for Leno by writer Hickory Wood, a well-known pantomime, song and recitation writer who perceptively understood Leno’s unique style of comedy. Wood stated, in his biography of Leno, that ‘In Mother Goose Dan Leno, in the opinion of many, achieved the greatest triumph of his pantomime career. At his very first entrance … he aroused his audience to a degree of mirthful enthusiasm such as even he had never seen surpassed’

This Christmas, as Clive Rowe takes to the Hackney Empire stage, the same stage that Dan Leno trod 120 years ago when he performed here, look out for the shadows and echoes of Leno’s comic business. Mother Goose’s eventful journey through the thrills and spills of a topsy-turvy panto-world still elicit the same confusion, laughter, and sympathy that Victorian children experienced as the Dame first came on stage. 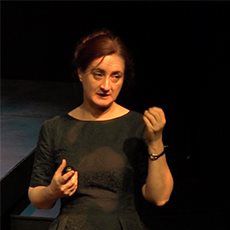 Reader in Drama and Performance

Reader in Drama and Performance 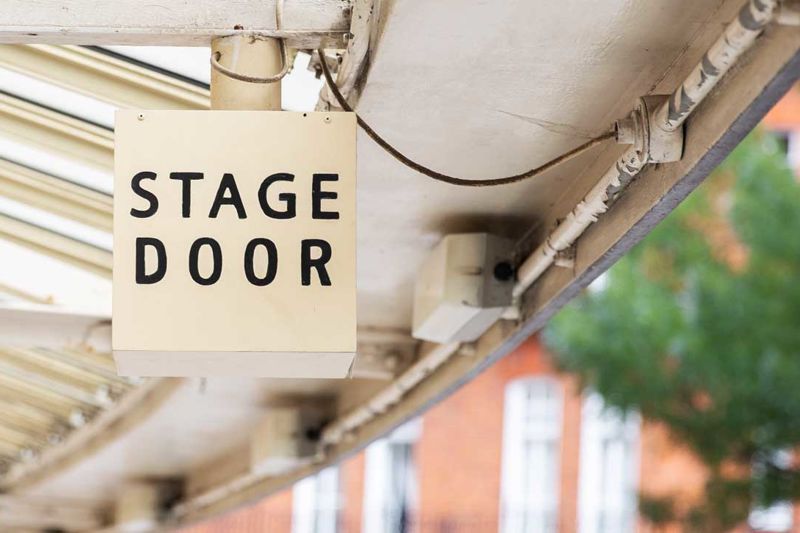