Does Rishi Sunak need to call a General Election?

There may be a strong democratic case for the new Prime Minister to seek a fresh mandate, but, legally and politically, when is a General Election required?

Despite the UK being on its third prime minister since the last general election in 2019, the law does not require Rishi Sunak to call an election. However, it is important to note that the UK’s famously uncodified constitution eschews legal restraints on political actors, preferring instead to trust the slings and arrows of politics to control politicians and hold them to account. And while the law says very little, the constitution may require more democratic input.

When is a general election legally required?

Ultimately, what matters under the UK’s constitutional arrangements are political consequences as much as legal ones. Therefore, although new Prime Minister Rishi Sunak is not legally required to call a general election, there may be strong political arguments for him to do so.

When is a general election politically required?

However, there also exists a fundamental constitutional convention that the Government must be able to command the confidence of the House of Commons, and should it lose what is known as a ‘confidence vote’, the Prime Minister should either resign or request a dissolution of Parliament. This rule, however, is a convention— a non-legally enforceable rule that sets out how government should be conducted. If a government were to lose a confidence vote and the Prime Minister did not call a general election or resign, one could not challenge this convention breach in a court and argue that the Prime Minister acted unlawfully. Instead, what ensures compliance with a constitutional convention is the political consequences of a breach. For instance, government ministers may resign in disapproval of the Prime Minister’s actions; backbenchers may initiate party rules concerning a vote of no confidence, there could even be protests or action taken outside the walls of Westminster Palace. The possibility of these adverse political consequences is supposed to ensure the Prime Minister acts in accordance with convention.

Conventions are so important in the UK’s constitutional order that they dictate who should become Prime Minister. It is convention, not a legally binding rule, that dictates that the Monarch should appoint as Prime Minister the leader of the political party best placed to command a majority in the House of Commons.

Ultimately, what matters under the UK’s constitutional arrangements are political consequences as much as legal ones. Therefore, although new Prime Minister Rishi Sunak is not legally required to call a general election, there may be strong political arguments for him to do so. However, no constitutional convention exists that states that a new Prime Minister should call a general election to get a mandate for their programme for government.

The Constitutional Significance of the Conservative’s 2019 Manifesto

The UK is a parliamentary democracy and therefore the Prime Minister serves for as long as they command the support of the House of Commons. We elect MPs, not the Prime Minister. With the lack of a legal obligation or political convention requiring an election, it appears that the constitutional case for a general election is weak. However, if the UK is a democracy, the fact that the Prime Minister lacks a direct democratic mandate from the people for his programme for government is a critique that must be taken seriously.

This point is further underlined by the fact that MPs are elected based on the manifesto that is put to people. The UK’s electoral system of First Past the Post (FPTP) is often defended on the grounds that it produces political parties that are broad coalitions. Various factions come together and produce a manifesto in advance of the general election. So even though FPTP can produce skewed parliamentary arithmetic, with political parties winning seats out of proportion to their vote share, the electorate does have a very clear idea of what these political parties will do should they win a majority in the House of Commons.

As such, the UK’s electoral system is justified on the basis of manifestos being drafted in advance of a general election. The constitutional importance of electoral manifestos is further recognised by the Salisbury-Addison constitutional convention that the unelected House of Lords will not block any legislation promised by the government party in its election manifesto.

Consequently, the link between party manifesto and the legitimacy of the Prime Minister has some constitutional purchase in the UK. It is highly likely that Rishi Sunak’s government will be implementing a programme for government far removed from the 2019 Conservative manifesto, written before the COVID-19 pandemic and current economic crisis. No mandate for austerity can derive from a manifesto that pledges extra funding for the NHS, and no increase in the rate of income tax, VAT, or national insurance. Nobody who voted Conservative in the 2019 general election voted for the opposite of this.

Considering this, there is a strong democratic case that the government should seek a new mandate from the electorate before embarking on a programme for government that diverges dramatically from its election manifesto—a set of promises that do have constitutional recognition and significance. And while this is not a legal requirement, it does not mean that it is constitutionally irrelevant. Rather than trying to persuade a judge of the merits of the case, these are arguments that need to be made in the Palace of Westminster and the arena of public opinion. 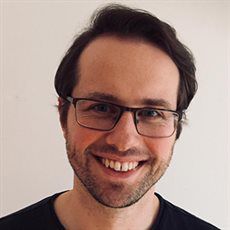 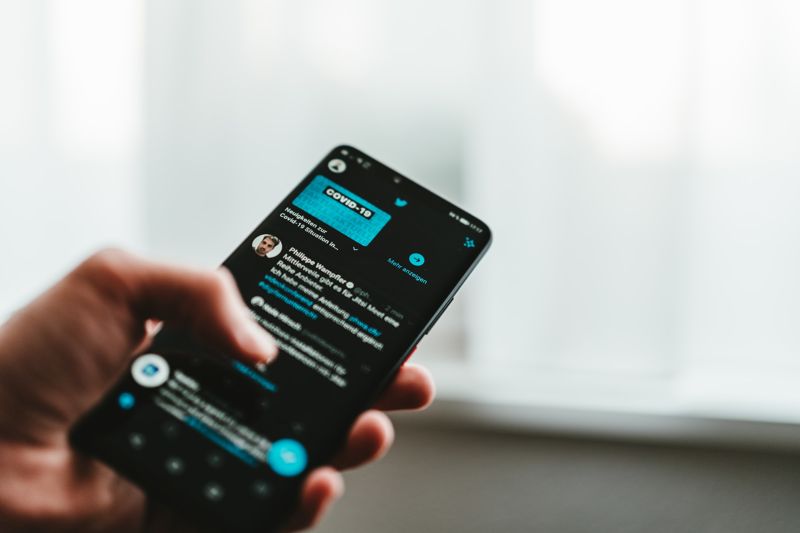 What makes blame towards a government go viral in Twitter?