“Women remain disproportionally affected by climate change which has serious and detrimental effects on their health and wellbeing.

“The Paris Agreement recognised gender equality as one of the underpinning objectives in taking climate change action, as well as the need for gender responsive action with regards to adaptation and capacity building.

“However, we should not lose momentum and there has to be a further push both at the international and national levels by facilitating greater involvement of women in environmental decision-making, in particular on climate change adaptation policies.

“An important part of that reform at the national level needs to start with education policy by implementing measures which will enable greater number of young women taking STEM subjects and thus empowering them to lead the technological revolution that underpins climate change action.” 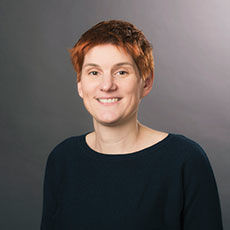