Emotion-recognition among people with disorders such as Parkinson’s disease or schizophrenia may be affected by changes in the levels dopamine in the brain.

Dopamine is a chemical messenger – often known as the ‘happy hormone’ – that carries signals controlling mental and emotional responses in the brain.

Parkinson’s disease and other neurological disorders are known for their links with low or disrupted dopamine levels that cause those affected to struggle with a number of social skills. This is the first time, however, that a positive connection has been made between dopamine and the ability to recognise emotions in others.

The ability to recognise emotions in others is fundamental to our everyday social interactions and this is often atypical in people with neurological disorders. Our research shows that dopamine medication – even in small doses – can affect these abilities.

In a new study, published in the Journal of Neuroscience, researchers in the University of Birmingham's Centre for Human Brain Health showed that manipulating levels of dopamine affected emotion recognition. More specifically, the research showed that while people with low baseline levels of the chemical messenger became better at emotion recognition after receiving a dopamine boost, those with higher baseline levels actually became worse.

Lead author Dr Bianca Schuster said: “The ability to recognise emotions in others is fundamental to our everyday social interactions and this is often atypical in people with neurological disorders. Our research shows that dopamine medication – even in small doses – can affect these abilities. That has important implications for fine-tuning a patient’s medicine regime to ensure a balance between controlling their symptoms and preserving social functions.”

In the study, the team worked with 33 healthy male and female individuals and assessed their baseline dopamine levels. This was done by testing people’s working memory, a well-recognised proxy for dopamine levels that avoids invasive brain imaging.

Individuals were asked to gauge the emotions of a series of figures in three different video clips in two separate tests. In the first, they were given a dose of haloperidol, a drug affecting brain dopamine levels which is commonly used to treat schizophrenia, and in the second they were given a placebo. The figures were seen walking, in outline only, and in three different gaits and postures, denoting angry, happy and sad emotions.

“Individuals with low baseline dopamine also slowed their own walking pace under haloperidol, and so we think the effects of the drug on movement and emotion recognition are connected,” says Dr Schuster. “It is not yet clear, however, why the drug actually impaired emotion recognition in the participants with high baseline dopamine. It’s likely that timing and movement are not the only mechanisms that are important.”

More work needs to be done to confirm whether these results predict the effects of dopamine in other emotion recognition tasks. 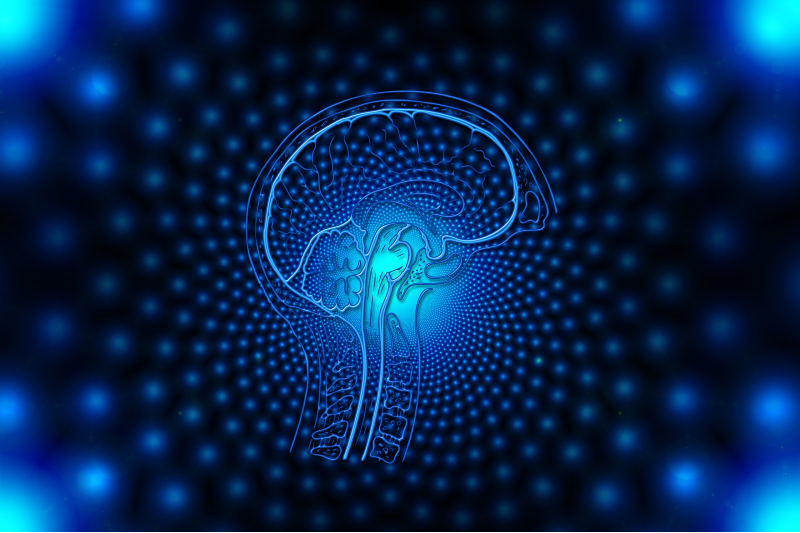 How can mental health professionals open their minds to psychosis?

Effective clinical care for patients with psychosis means understanding the ‘lived experience’ of their delusions, according to a new study.