Heatwaves: why UK ethnic minorities are more vulnerable, and what to do about it

Ethnic minorities are more vulnerable to heatwaves - action must be taken now to manage this public health risk.

Temperatures in the UK recently breached 40°C for the first time in recorded history. The country is set to experience more frequent and more extreme heatwaves as carbon emissions continue to accumulate in the atmosphere. Heatwaves have worrying implications for human health including sleep loss, mental illness, and increased mortality and suicide rates.

In August 2003, over 20,000 people died in Europe during an extreme heatwave. Subsequent analysis by climate scientists revealed that the deaths can be directly attributed to human-generated climate change. More recently, England recorded 2,556 excess deaths across three heatwave periods in summer 2020.

The UK Government has made progress in managing public health risks associated with increased flooding, but more needs to be done when it comes to heatwaves."

The UK Government has made progress in managing public health risks associated with increased flooding, but more needs to be done when it comes to heatwaves. This is arguably because the lethal effects of heatwaves are less visible to the public – the risk tends to weigh more heavily on vulnerable and socially marginalised groups like elderly people, those on low-incomes and ethnic minorities.

Correspondingly, heat extremes do not typically evoke a strong sense of threat in the UK. One video clip on social media shows a UK television news anchor dismissing a meteorologist’s concern about the potential lethal effects of hot weather.

There are stark racial inequalities in the distribution of heat vulnerability in the UK. Recent research identified Birmingham, Nottingham and Leicester, as well as the London boroughs of Newham, Tower Hamlets and Hackney as being home to communities that are most vulnerable to heat. Notably, UK residents from ethnic minority backgrounds are four times more likely to live in vulnerable areas compared to white people.

During heatwaves, research in the US shows that mortality rates tend to be higher among ethnic minorities, particularly black people. Minorities are less likely to have access to air-conditioning, and are more likely to live in dense urban settlements with poor housing, limited open spaces and green areas. Being black is not simply a proxy for poverty. Heat-related deaths remain significantly higher among black people in the US even when socioeconomic status is accounted for.

In spring 2022, we conducted a national survey looking into how climate change is experienced among UK ethnic minorities. Over a thousand people participated in the study, which is due to be published in September. Our provisional results show that heat-related impacts are the most common form of climate risk exposure reported by ethnic minorities.

Approximately three in five people (62%) reported that they had experienced a heatwave in the UK that caused sleep loss and discomfort. This was more than in comparable surveys of the general population. One in three (29%) had suffered disruption to their work or travel due to a heatwave, and a further one in five (17%) had experienced significant negative health effects from a heatwave. 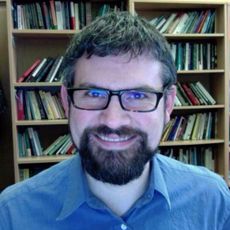 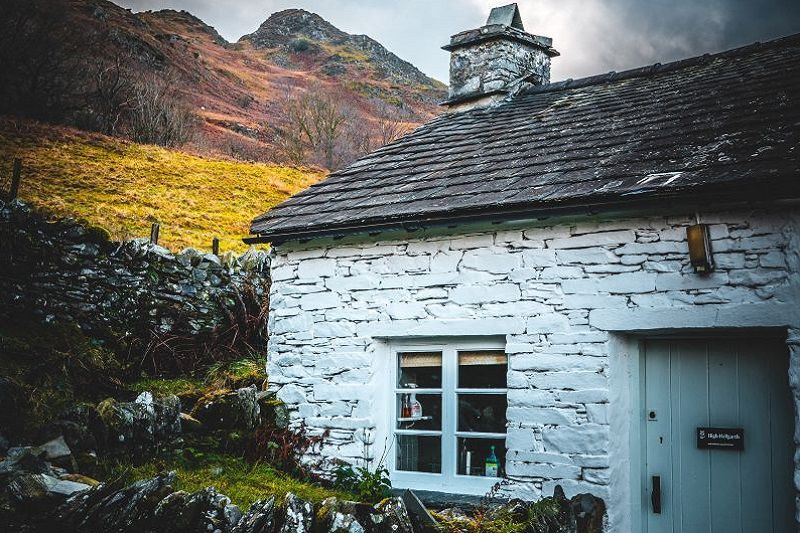 Holidaying must be decarbonised, but this requires innovations in current planning regulations and practices.