How to protect UK families and companies from future energy crises

Energy price freezes and business support are merely sticking plasters – there are better ways to protect people and companies in the UK from future crises.

The UK is bracing itself for a dark winter following the recent announcement of an 80% increase in the government’s energy price cap from October 1 2022. This will raise the annual bill for an average UK household to £3,549. The cap is expected to go up again by up to 50% in January 2023, and some forecasters even fear bills could almost top £8,000 by the end of that year.

The energy price cap does not apply to businesses or public sector organisations such as schools and the NHS, however. There is no limit to what these organisations can be charged for their energy use. As heavy users of energy, exorbitant energy costs threaten their daily operations.

Concerns over energy supply have also raised the very real prospect of power cuts and blackouts this winter. Manufacturers and small businesses (who employ around three-fifths of the UK workforce) are especially vulnerable and thousands are already reported to have closed down.

What’s more, some energy companies are now refusing to supply small businesses or asking for large upfront payments, out of fear these companies will be unable to pay their energy bills. If these refusals start to occur on a wider scale, we should expect some supply chain disruption as companies literally struggle to keep the lights on."

What’s more, some energy companies are now refusing to supply small businesses or asking for large upfront payments, out of fear these companies will be unable to pay their energy bills. If these refusals start to occur on a wider scale, we should expect some supply chain disruption as companies literally struggle to keep the lights on.

The crisis is also acute in the hospitality sector, which is already finding it difficult to hire workers due to post-Brexit immigration rules. Pub owners have issued warnings about potential closures across the sector. Even the traditional British chip shop is under threat – several have already closed in recent months due to the high costs of cooking oils and energy.

The prospect of business closures and shutdowns threatens to raise unemployment and exacerbate the expected recession. But the government has arguably failed to offer any adequate solutions.

The British Chambers of Commerce has written to government leaders with a five-point action plan to help business through the crisis. This includes calls for a COVID-style emergency energy grant for small- and medium-sized enterprises (SMEs), as well as stronger regulation of the energy market.

Opposition parties have also put forward proposals to tackle the crisis. Both Labour and the Liberal Democrats have called for a six-month price freeze on bills.

Labour have also suggested a £1 billion contingency fund to support energy intensive industries like steel, chemicals and ceramics, as well as business rate cuts for SMEs. Alongside a price freeze, the Green Party have called for renationalisation of the big five energy firms at a cost of around £2.5 billion.

There is some merit in these proposals although, in truth, they are largely sticking plasters. The UK imports around 60% of gas for household and business energy use and so prices are determined on global wholesale markets.

Poor policy choices over the last decade have left the UK with some of the lowest energy storage capacity in Europe."

This energy crisis sheds light on the UK’s vulnerability and lack of energy security. Privatisation in the 1980s and 1990s led to a highly fragmented energy market and an over-reliance on short-term markets and imported oil and gas. Poor policy choices over the last decade have left the UK with some of the lowest energy storage capacity in Europe.

Scrapping the zero-carbon homes plan, reducing incentives and subsidies for solar power and onshore wind, and more than a decade of inaction on home insulation now means the UK wastes more household energy than any other country in western Europe. Lower energy efficiency puts greater pressure on the National Grid and raises energy costs for both business and households.

There are no easy or quick solutions to this energy crisis. External energy shocks mean that countries become poorer and governments must decide how to best to distribute the pain among different groups.

A co-ordinated and strategic package of policy support is now required. In the short term, most economists would agree that it makes sense to target financial support on poorer households, while also providing some assistance to businesses to safeguard the economy.

But this crisis is also an opportunity to rethink the UK’s long-term energy needs and to build resilience. In particular, the UK needs to get serious about a “Green New Deal” that weans both consumers and businesses off (imported) fossil fuels, and instead focuses on developing more renewable energy sources and reducing energy waste.

For households, this means more subsidies for better home insulation. This is something Italy has done . It would cut carbon emissions and deliver long-term savings.

For business, industrial policy can also play a critical role, providing funding for research into new industrial processes that reduce waste and improve energy efficiency. Some industries are already taking this step by experimenting with new digital technologies such as “digital twins”– simulations to help companies to better anticipate and optimise their energy use.

If successful, such energy efficiencies could be applied across a range of sectors, including aerospace, automotive and medical technologies. This is a welcome first step in terms of rethinking our long-term energy needs to ensure UK businesses and consumers avoid future energy crises.

A version of this article also appeared in The Conversation 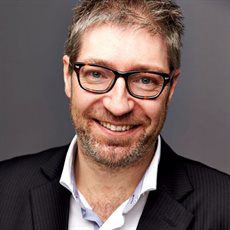 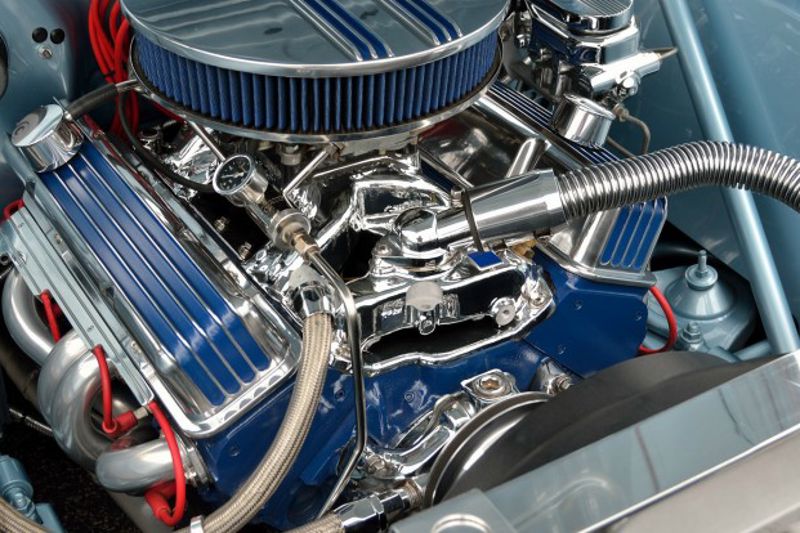 Carmageddon? Brexit and Beyond for UK Auto

David Bailey writes on the UK industry and Brexit based on his new book Carmageddon? Brexit and Beyond for UK Auto.