Hypertension is revealed as a major health problem for middle-income countries – leading to heart problems and death.

Many people diagnosed with hypertension in four of the world’s biggest middle-income countries stop treatment and most of these patients lose control of blood pressure – potentially leading to heart problems and death, a new study reveals.

Analysing patient data from China, Indonesia, Mexico, and South Africa, experts found that policies solely aimed at improving diagnosis or initiating treatment may not lead to long-term hypertension control improvements in these and similar countries.

Researchers investigating how people with hypertension move through care over time looked at adults aged 40 and over. They discovered that over a 5- to 9-year follow-up period, only around 30% of undiagnosed individuals became diagnosed, whilst 25% of untreated individuals became treated.

The most striking finding, however, was that among those that were on treatment and had controlled blood pressure, the majority lost blood pressure control and a substantial number stopped treatment over the 5- to -9-year period.

Publishing their findings in Science Translational Medicine, the international group of researchers – including the University of Birmingham and Technical University of Munich – observed that:

Two-thirds of people with hypertension live in low- and middle-income countries and these countries in particular face considerable population ageing, which is likely to generate a surge in people requiring hypertension care. Treating hypertension substantially reduces deaths from cardiovascular disease mortality, yet many countries have crucial gaps in hypertension diagnosis and control.”

Nikkil Sudharsanan, Assistant Professor of Behavioral Science for Disease Prevention and Health Care at Technical University of Munich, commented: “Our analysis covered four large middle-income countries making up close to a quarter of the world’s population. We found that diagnosis and treatment initiation are major bottlenecks to achieving blood pressure control. Nonetheless, treatment discontinuation and loss of blood pressure control are equally problematic and reveal that we can’t expect long-term hypertension control from interventions that seek to improve diagnosis and treatment initiation without efforts to also keep people in care and their blood pressure controlled over time.”

Only 21 MICs out of 106 classified by the World Bank are on track to achieve Sustainable Development Goal target 3.4 of reducing premature mortality from noncommunicable diseases (NCDs) by one-third by 2030. 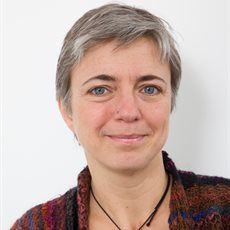 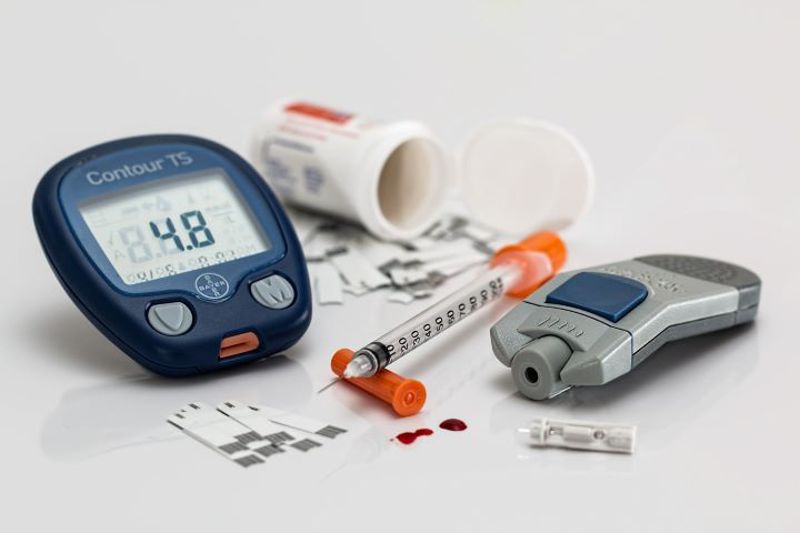 Setting and achieving targets for treating diabetes patients with cholesterol or blood pressure medication, as well as tackling blood sugar levels, could sav...