Is religion dying in England and Wales?

Fewer than half of the people living in England & Wales now identify as Christian - does this spell the end for religion in the UK?

Earlier this week the Office for National Statistics released the Census 2021 data on ethnicity, religion, national identity and language. One of the headline-grabbing findings is that England and Wales are no longer majority Christian countries, with a fall of 13 percentage points – from 59% in 2011 to 46% in 2021 – in those claiming a commitment to Christianity. But what does the latest census really tell us about the state of religion in Britain more broadly and what does this mean for the future?

The decrease in the number of people in England and Wales identifying themselves as Christian will come as no surprise to any follower of UK religious demographics. It continues a trend which broadly dates back to the 1950s. The headline figure does indeed represent a striking drop, of course, from 72% of the population saying they were Christian in 2001, but some might have anticipated a steeper decline still.

Other studies such as the British Social Attitudes survey have consistently reported even lower levels of religious commitment, and the 37% of the population saying they have no religion in the 2021 census is significantly lower than the 50% registered in some other reports.

The ‘no religion’ category comprises a variety of groups – some who see the value of religion but just don’t have a religious commitment themselves, others who are agnostic, others who don’t believe religion has any value in a secular society and some who think it is actively harmful.

So, what do these figures ultimately mean?

Firstly, it’s important to note that respondents who say they have no religious commitments themselves are not always hostile to religion as such. The ‘no religion’ category comprises a variety of groups – some who see the value of religion but just don’t have a religious commitment themselves, others who are agnostic, others who don’t believe religion has any value in a secular society and some who think it is actively harmful. This cluster of diverse perspectives still represents around a third of the population, according to the Census data – but again that is perhaps rather less than might have been expected in some quarters, even though it is increasing in size.

Secondly, whilst the number of those expressing a commitment to Christianity has fallen, other religions have grown. The percentage of respondents saying they are Jewish is fairly stable, but absolute numbers and percentages of Hindus, Sikhs, Buddhists and those selecting ‘other religion’ have increased. The number of Muslims has increased significantly, from 2.7m (4.9%) in 2011 to nearly 3.9m (6.5%) in 2021. So, it certainly isn’t the case that religion as such is in decline. We will have to review the multivariate data (which will allow us to combine different variables, and further explore the relationships between the data from the 2021 census and the usual resident English and Welsh population) when it comes out next year, but we may well see rises in religious commitment among some communities and in certain cities.

Thirdly, since the decline in adherence seems to be limited to Christianity, can we explain this? Undoubtedly, some of it represents an ideological rejection of the Christian faith. Some of it could well be a result of the pandemic and people’s inability to attend church in person. There is good reason to suspect, however, that the British population is simply much more relaxed about its secularity.

There was a time when to be British meant to be Christian – when you were almost automatically listed as ‘Church of England’ on hospital admission forms unless you specifically provided another identifier. Those days are clearly long gone – it’s now entirely socially acceptable for Brits to say that they have no religious commitment without them being thought of as in some way morally deficient or excluded from opportunities in public life. This new transparency and openness has to be a good thing for Christians as well as the non-religious.

Therefore, I believe we can expect to see further declines in the percentages of people claiming to be Christian in the coming years. This should at least in part be considered a correction; we’ll get more accurate perceptions of the numbers of those for whom their Christianity is significant, and can probably expect to see deeper levels of religious commitment in evidence from smaller proportions of the population.

Religion in the UK is undoubtedly changing, but it would be a mistake to underestimate its continuing importance for millions of Brits. 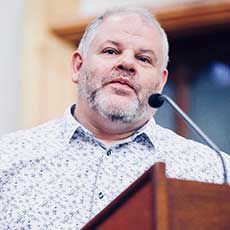 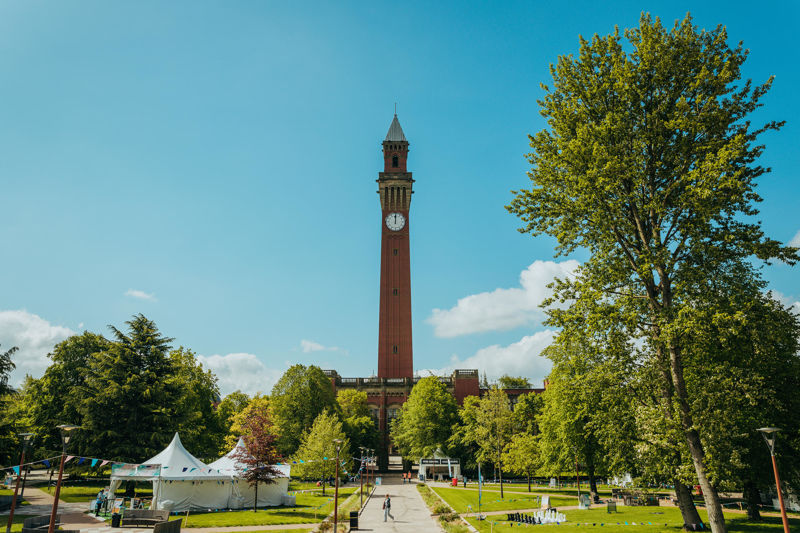 Campaigners used quasi-religious and mythological themes to create a 'Brexit religion' - persuading people to support Britain's withdrawal from the European ...