It's time for the Government to overhaul the asylum system

Dr Melanie Griffiths, Birmingham Fellow in the School of Geography, Earth and Environmental Sciences, on an asylum system in crisis.

“The recent petrol bomb attack at Dover port and revelations about the short-term holding facility for migrants at Manston point to an asylum system in crisis.

“The backlog of people awaiting a decision is now 100,000, with people waiting years for a resolution, during which time they are not allowed to work and kept in a dependent limbo of near destitution.

“We need to address this, starting with responsible rhetoric from media and politicians. Anti-migrant language fuels community tensions and mainstreams xenophobia. Secondly, we need a concerted political focus to create a functioning system with quicker decision-making. Allowing people to work while they await decisions would be a hugely positive step. Finally we need safe and legal channels to enable people to reach the UK.

“It is time for the government to overhaul the asylum system and for the media to hold them to account.” 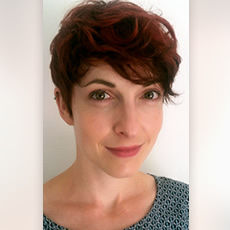