Metabolic markers could give clues for brain hypertension

Patients who suffer from a form of raised brain pressure could have their condition identified earlier thanks to new metabolic clues, new research has found.

A new study in Neurology published today (Thursday 8 September) looked at the metabolism of people who experienced Idiopathic Intercranial Hypertension (IIH), a common condition characterised by raised pressure in the brain and features debilitating headaches and the risk of sight loss.

By testing various metabolic markers including blood, spinal fluid and urine, the team of researchers from the University of Birmingham found that four groups of markers were different to control participants, and suggests that the hypertension involves changes in the metabolism rather than solely being a neurological illness.

Olivia Grech, PhD researcher in Institute of Metabolism and Systems Research at the University of Birmingham and first author of the paper said:

“This is the first study to quantify metabolite concentrations in IIH patients, which has led to the identification of altered metabolic pathways. This work has helped us to understand the disease pathways which lead to raised brain pressure and headache in patients.

“Defining the causes and identifying potential biomarkers to guide diagnosis are top priorities for IIH research. Therefore, we investigated the metabolic pathways which may be involved in IIH disease pathways to help uncover mechanisms which may contribute to raised brain pressure and how weight loss may normalise these pathways.”

While the cause of IIH is currently not fully understood, the paper builds on previous studies from Professor Sinclair’s research group at the University of Birmingham which have demonstrated that IIH also features metabolic disturbances.

Metabolic analysis has demonstrated that IIH patients exhibit an insulin resistance which is the predominant feature of diabetes, and a differential function of fat tissue, which it is metabolically primed for increased calorie storage and weight gain. Weight loss also improves brain pressure in IIH patients, further supporting the hypothesis that metabolism plays a role in disease development.

We’re identifying markers that can provide a much better understanding of the root causes of the condition.

Alex Sinclair, Professor of Neurology at the University of Birmingham and senior author of the paper said:

“The experiences that patients with IIH have are significant and without being picked up can have serious consequences including sight loss. This is why this research is so important. We’re identifying markers that can help to both identify a way to diagnose IIH, as well as provide a much better understanding of the root causes of the condition."

Susan Mollan, Honorary Professor at the University of Birmingham and co-author of the paper said:

“It’s also very encouraging to see that the effect of weight loss interventions can have a profound effect not only on the symptoms, but also the underlying metabolic clues. This shows how important it is to consider IIH as a potential metabolic disease as well as neurological condition.” 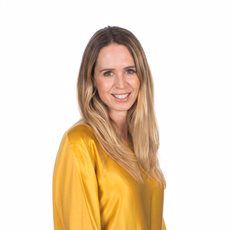 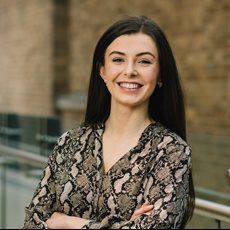 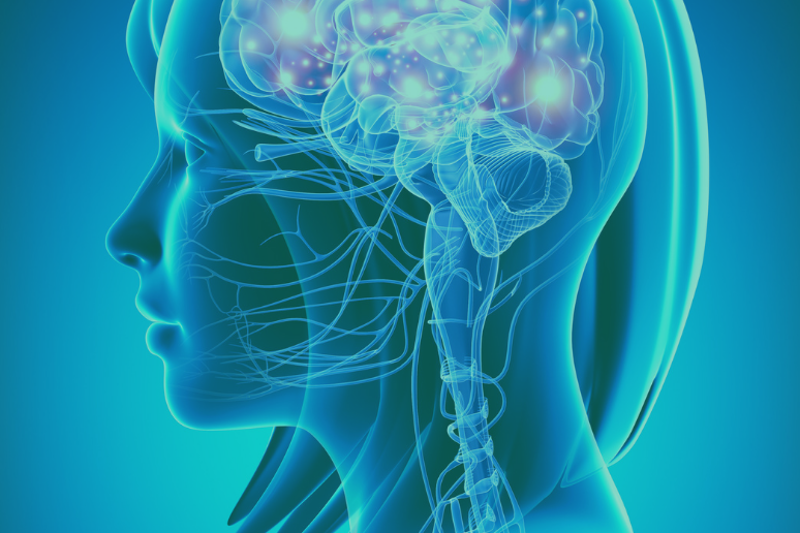