Lessons from the genetic mutations which led to Covid-19 variants such as Alpha and Omicron could help scientists tackle similar changes in Monkeypox.

Lessons from the genetic mutations which led to Covid-19 variants such as Alpha and Omicron could help scientists tackle similar changes in Monkeypox.

Professor Nicholas Loman and Professor Jason Mercer from the University of Birmingham’s Institute of Microbiology and Infection will be joining a new UK research consortium backed by £2m of investment from UK Research and Innovation. The new funds will support the UK’s efforts to tackle the monkeypox outbreak with the creation of a new research consortium working together to develop better diagnostic tests, identify potential therapies and study vaccine effectiveness and the virus’ spread.

Nick Loman, Professor of Microbial Genomics and Bioinformatics at the University of Birmingham said:

"The monkeypox genome will evolve as the virus becomes more established in the human population and in response to antiviral drug treatment.

“In Birmingham we are helping develop faster, more reliable sequencing methods to ensure we can identify mutations rapidly to help inform the global public health response. We are also investigating what antiviral drugs may be effective against the virus to give us more treatment options to help get ahead of the evolution of resistance."

Read more about the work Professor Loman did on genetic sequencing of COVID-19 in the Quest article, How is sequencing SARS-CoV-2 informing public health controls?

In Birmingham we are helping develop faster, more reliable sequencing methods to ensure we can identify mutations rapidly.

Bringing together 25 leading researchers and scientists from 12 institutions across the UK, the consortium has received £2 million from the Biotechnology and Biosciences Research Council (BBSRC) and the Medical Research Council (MRC), both part of UK Research and Innovation and is led by The Pirbright Institute and the MRC-University of Glasgow Centre for Virus Research.

The researchers at institutes and universities will work closely with experts at government agencies – the Animal and Plant Health Agency, UK Health Security Agency (UKHSA), and Defence Science and Technology Laboratory (Dstl) – to study the current outbreak and inform the public health response in the UK and internationally.

The consortium will focus on building our understanding in a number of key areas, including:

Learning from the vaccine roll-out:

Professor Bryan Charleston, co-lead from The Pirbright Institute, said: “The implications of the current monkeypox outbreak are huge. As well as tackling the current outbreak, we also need to be fully prepared for the next outbreak, because worldwide there’s a huge reservoir of infection. One of the key ways we can do this is to develop rapid tests, which are very important to help clinicians on the front line to manage the disease.”

Professor Massimo Palmarini, co-lead from the MRC-University of Glasgow Centre for Virus Research, said: “Monkeypox is a public health challenge, so taking decisive, collective action to better understand this virus is paramount. By bringing together research expertise in different areas, we will harness the UK’s world-leading knowledge to learn more about how the virus works and spreads and provide the foundations for the development of potential new treatments.”

Consortium members include researchers from:

The monkeypox virus outbreak originated in West Africa. The current worldwide outbreak of cases spreading outside this area was first identified in May 2022. This is the first time that many monkeypox cases and clusters have been reported in non-endemic areas.

In the UK there have been more than 3,500 confirmed cases since May, although new case numbers are currently falling. Internationally, WHO reports it has spread to 106 countries and territories with 25 confirmed deaths. 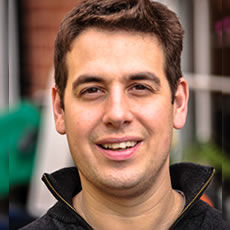 Professor of Microbial Genomics and Bioinformatics

Professor of Microbial Genomics and Bioinformatics 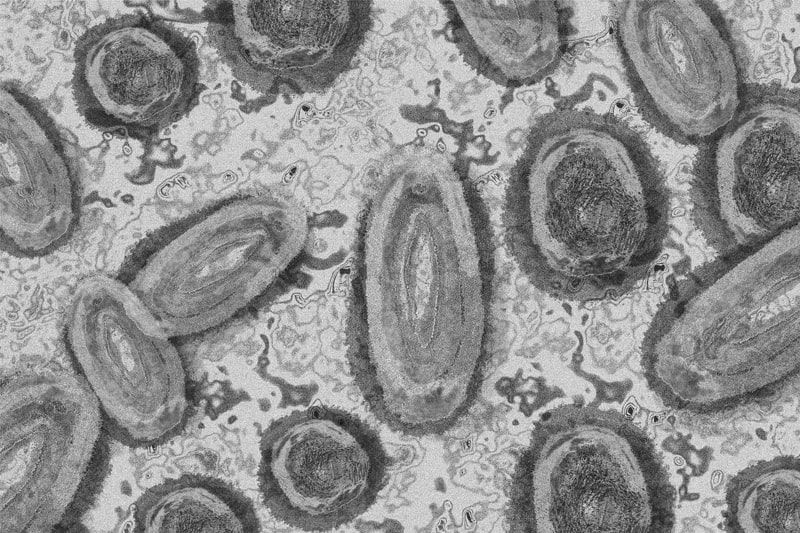 Information is critical to staying ahead of the virus, but the current outbreak should serve as an eyeopener that we need more research into monkeypox.