Researchers at the University of Birmingham have been awarded £4.4 million to continue their research into elementary particle physics.

This work includes exploration of the detailed properties of the Higgs boson and searches for elusive dark matter particles.

The grant, which includes £3.4 million from the Science and Technology Facilities Council (STFC), will enable members of the University’s particle physics group to build on their previous work at the CERN Large Hadron Collider (LHC), where they were deeply involved in the ground-breaking discovery of the Higgs particle a decade ago.

The research team has a central involvement in the ATLAS experiment at the LHC, including operation and development of a major part of the detector’s electronics, work towards an upgraded charged particle detector and investigating the Higgs boson properties in detail.

The group is also deeply involved in complementary searches for new phenomena through the `flavour’ physics of heavy quarks, including leadership in the NA62 and LHCb experiments at CERN. Their searches for dark matter include the use of novel spherical detectors as part of the NEWS-G collaboration. The team operates a state-of-the art silicon detector laboratory, where researchers are developing the next generation of tracking detectors, and applying techniques from particle physics in new medical contexts such as hadron beam therapy.

In seeking to understand the ultimate building blocks of the universe, particle physics is the most fundamental of scientific disciplines. We’re privileged to be working at a time when the possibilities for new discovery are so wide-ranging. The Birmingham group is internationally leading in several areas and I’m delighted that we’ve received this support to enable our researchers to renew their quest for new understanding, together with our many collaborators world-wide.

The award is part of an extensive round of grant announcements for particle physics experiments, in which the STFC is providing a total of £60M to fund teams from 18 UK universities to carry out world-leading particle physics research over the next three years.

Particle physics studies the world at the smallest possible distance scales and the highest achievable energies, seeking answers to fundamental questions about the structure of matter and the composition of the Universe.

STFC continues to support the experimental particle physics community in the UK in answering fundamental questions about our Universe. The grants are vital in supporting technicians, engineers and academics in their skills and expertise in the field, all while encouraging career development in fundamental research with both universities and international collaborators. This investment underpins the UK physics community and enables continued UK leadership in the field of experimental particle physics. 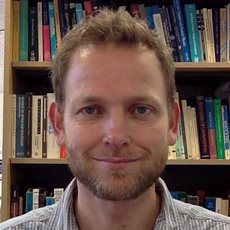 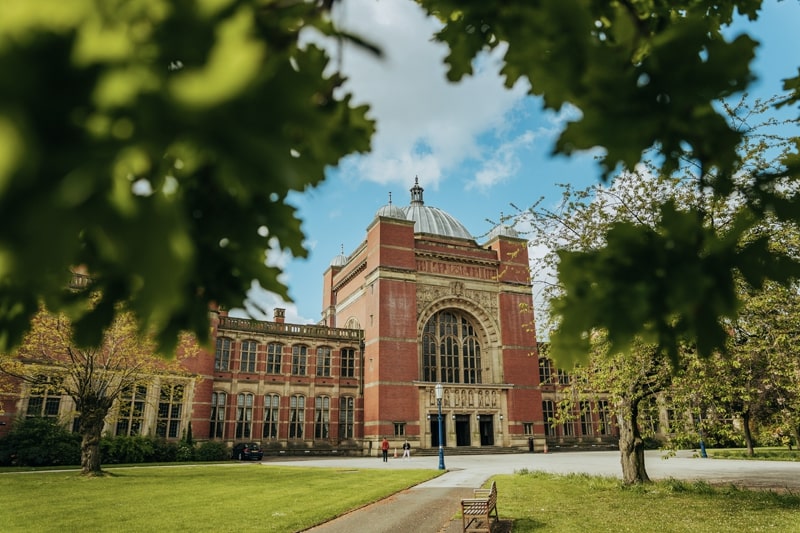 Six years after its discovery, the Higgs boson has at last been observed decaying to fundamental particles known as bottom quarks.