New research reveals that we may need to rethink accepted theories on how the brain behaves in situations involving multiple visual stimuli.

Accepted theories of how people’s visual attention behaves in situations with lots of stimuli, such as crossing a busy street, may need to be rethought.

Cognitive scientists often describe visual attention as a spotlight which you can move to focus on different things. Over the last decade, many researchers have come to the conclusion that this spotlight moves rhythmically like a metronome.

However, new research from the University of Birmingham reveals that we cannot accurately determine whether attention rhythmically switches between ‘threats’ and ‘opportunities’ or drifts less predictably, as people scan their surroundings.

The statistical processes I have developed will help us to revisit how attention moves. Using these tools to broaden understanding about attention could help us to better understand brain conditions such as attention deficit disorder.”

Publishing his research in Nature Human Behaviour, Dr. Geoff Brookshire notes that the techniques commonly used to test for rhythmic oscillations cannot discriminate easily between ‘rhythm’ and ‘drift’ and proposes new techniques to help to clarify dynamics of perception and cognition.

Dr Brookshire commented: “There’s a growing consensus that attention moves rhythmically — but this consensus may be premature.

“The statistical processes I have developed will help us to revisit how attention moves. Using these tools to broaden understanding about attention could help us to better understand brain conditions such as attention deficit disorder.”

Typically an attention-scanning scenario such as crossing the street involves monitoring several aspects of the environment, such as changing traffic lights, approaching vehicles and other pedestrians.

Dr Brookshire’s experiments use a variety of stimuli, built on a shared core design where participants monitor on-screen pictures looking for target ‘flashes’ – revealing no rhythmic structure to movements of attention.

He outlines two procedures that can discriminate between ‘rhythm’ and ‘drift’. The first procedure is a ‘parametric bootstrap’ method - assuming that the data comes from a known distribution with unknown parameters. The second procedure, based on harmonic analysis and called the `robust estimate' is commonly used to identify rhythms in climate science.

“When I used these novel analyses on publicly-available data from published experiments, we didn’t find any evidence for rhythmic switching of the focus of attention,” commented Dr. Brookshire. “With these new statistical tools we can revisit how attention moves and shed some light on this vital and fascinating area of brain research.” 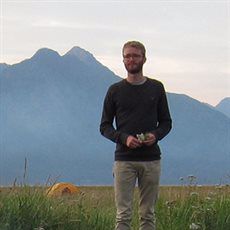 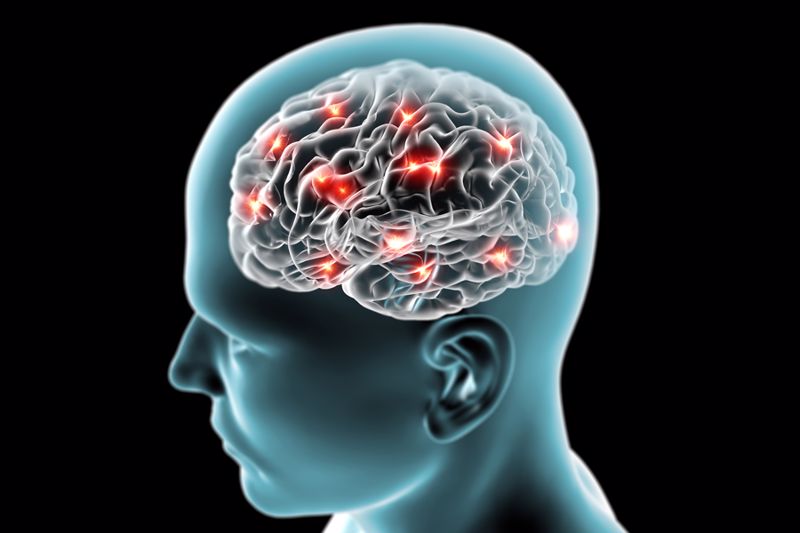 Emotion-recognition among people with disorders such as Parkinson’s disease or schizophrenia may be affected by changes in the levels dopamine in the brain.