Nuclear safety in Ukraine – how close is catastrophe?

Fears are rising over the safety of nuclear power plants in Ukraine.

The past month or so has seen heightened concerns over the safety of the Zaporizhzhia Nuclear Power Plant in Ukraine. But how close to a nuclear ‘incident’ are we likely to get?

As Europe’s largest nuclear power plant, housing six reactors, a nuclear incident in which radioactive material is released could have grave consequences.

There are a number of factors, however, which limit the possibility of disaster. One needs to consider, for example, where radioactive material is held. This is clearly within a reactor itself, but also in spent fuel pools and waste stores on site. A physical strike, for example by artillery, could breech one of these regions and destroy the barriers it has to keep the radioactive material in.

While this may be possible, it is unlikely because the reactor buildings are metres thick of reinforced concrete and are not easy to penetrate – the walls are designed to withstand aircraft impact, earthquakes, and explosions. Furthermore, inside of each of those containment buildings, each reactor has a steel pressure vessel that is just under one foot thick.

Of course, nothing is completely indestructible, and so sufficiently powerful, targeted and sustained attacks would likely break through eventually - but these are sturdy barriers.

While this may be possible, it is unlikely because the reactor buildings are metres thick of reinforced concrete and are not easy to penetrate – the walls are designed to withstand aircraft impact, earthquakes, and explosions. Furthermore, inside of each of those containment buildings, each reactor has a steel pressure vessel that is just under one foot thick.

Of course, nothing is completely indestructible, and so sufficiently powerful, targeted and sustained attacks would likely break through eventually - but these are sturdy barriers. The waste is also well stored in very robust containers.

A different concern could be a loss of cooling, for example via lack of electricity to power pumps, leading to a ‘meltdown’ type of accident. Over recent weeks the Zaporizhzhia plant has suffered damage to both the main and reserve power lines to site, and most recently to an internal cable that was supplying power to just one of the six units. Multiple of those main and reserve power lines have been repeated knocked out by shelling, and repaired. All reactors are now in a shutdown state, and the site at one point was operating purely on backup diesel generators. There are a number of these on site and they readily provide sufficient power. But if, for some reason, those were also knocked out or ran out of fuel, the total loss of electrical power would stop coolant systems from working - potentially making that meltdown possible.

In a meltdown, the reactor would be shut down in terms of the chain reaction that produces most of the power, and only generating around 1% of its normal power via "decay heat" from radioactive products already previously built up in the fuel. This 1% of 3 GW amounts to about 30 MW and, even though this is just like the ‘dying embers’ of the reactor, it is the equivalent of about 30,000 mini electric heaters of 1 kW apiece! Even then, the overheated molten fuel would need to melt through the reactor's pressure vessel and some of its contents significantly escape through the base and/or walls of the reactor.

This scenario is not like Chernobyl, where the bad unstable design of the reactor caused it to internally explode. The Chernobyl plant also lacked the thick protective layers previously mentioned, thus propelling a radioactive plume upwards which prevailing winds swept around Europe. In that instance, though, much of it deposited locally in Ukraine, Russia, and Belarus.

The meltdown scenario is more akin to Fukushima where, with reactors being shut down, there is limited ability to blast the material over a notable range. It is also important to realise that the Fukushima incident happened because those backup diesel generators were wiped out by the huge tsunami wave.

These various possibilities, therefore, require a succession of events which remain – currently at least - very unlikely to occur. Under normal operating conditions reactors aim to meet high levels of safety and protection from incidents happening. Typically, of the order of just 1 in 10 million per year for a single fault, or 1 in a million for all faults combined. The former is about the same as rolling nine dice and requiring all nine to come up as a ‘6’, and the latter is about the same as an individual’s chance of being struck by lightning in a year. Both can be considered approximately in the “lottery winning” scale of chances, depending on the exact national lottery being considered.

Clearly in the Ukraine the normal rules governing these very improbable odds, where such probabilities are deduced from data on failure rates of components and the chances of freak natural events, are being torn up. Instead, the military actions from human conflict in the surrounding area is raising the risk well above the normal stringent levels of nuclear safety. IAEA Director General Rafael Grossi has called this ‘playing with fire’ and the IAEA suggests a de-militarised zone to allay this. If unmitigated it is, at the very least, rolling those dice with rather worse odds. 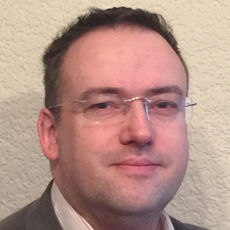 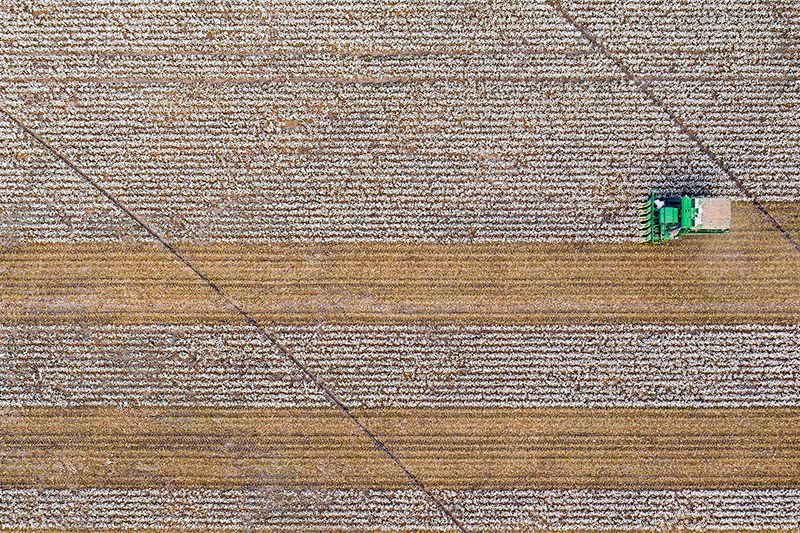 In a recent interview with Der Spiegel, Professor Uekotter discusses calls for Germany to return to nuclear power.