Rare Earth materials used in high performance magnets for electronic devices will be recycled in a new facility.

Rare Earth materials used in high performance magnets for electronic devices will be recycled in a new facility at the University of Birmingham.

The plant is a major milestone in the commercialisation of rare earth magnet recycling technology in the UK, offering a complete re-manufacturing process, taking magnets from end-of-life electric motors, electronic waste and components, reclaiming the valuable neodymium, iron and boron they contain, and reforming it back into commercial-grade magnetic materials.

Professor Allan Walton, Co-Director of the Birmingham Centre for Strategic Elements and Critical Materials at the University of Birmingham, said:

“This pilot plant paves the way for the UK to take a leading role in high performance magnet recycling. Alongside the technologies and equipment, we have developed, is a wealth of industry and research expertise. These partnerships form a solid foundation for this new industry to succeed.

“It is vital to develop processes to ensure a sustainable supply of these materials and reduce dependency on virgin mined metals. As less than five per cent of end-of-life magnets are currently recycled, this is a key process that can begin to address the global shortfall in magnet manufacture.”

Key to the plant’s design is a patented process, developed at the University of Birmingham, which uses hydrogen to liberate and break down the used magnets into an alloy powder for remanufacture. Called HPMS (Hydrogen Processing of Magnet Scrap), this process is based on the hydrogen decrepitation process developed at the University by the late Professor Rex Harris and was first tested in the laboratory using an old washing machine drum to extract the rare earth alloys from products such as hard disk drives, speakers and electric motors and separate it from other bits of plastic and metal surrounding the magnet.

Following initial successes, the technology has now been scaled up to the pilot scale - this facility has received significant funding via the EU Horizon 2020 project SUSMAGPRO, one of the largest magnet projects in Europe.

In the new facility, a 1,200-litre pressure vessel is able to process up to 100kg of magnets per day. Crucially, the resulting powder is de-magnetised during this process, so can then be refined further before going through a pressing and sintering process, in which the reclaimed materials are compacted and heated to form new magnets. In doing so, this process uses 88% less energy to create magnets when compared to virgin sources and will offer the only indigenous source of sintered rare earth magnets in the UK.

The recycling pilot will process scrap from a wide variety of sources including hard drives, speakers, wind turbines and electric motors to name a few. In the UK Research and Innovation (UKRI) funded project (RARE), Life Cycle Solutions are providing hard disk drive scrap which is being remanufactured into magnets targeting a subsidiary motor application for a Bentley vehicle. European Metal Recycling are to provide speaker assemblies which are pre-sorted on an automated disassembly line. The UKRI SCREAM project funded through Driving the Electric Revolution (DER) is targeting end of life automotive motors and includes Jaguar Land Rover and GKN.

The plant is an important step towards opening the UK’s first full scale remanufacturing facility at Tyseley Energy Park, to be completed in 2023. The pilot and full-scale facility have received a share of £33m funding from UK Research and Innovation’s Driving the Electric Revolution Industrialisation Centres. The Industrialisation Centres have been designed to support the UK in becoming a centre of excellence and innovation in power electronics, machines, and drives (PEMD).

The HPMS process has been exclusively licensed to HyProMag Ltd, which will be one of the facility’s primary industrial users, helping to operate the plant and establish the supply chain.

HyProMag Operations General Manager Nick Mann said: “This pilot plant enables us to demonstrate not only the potential of the HPMS process, but how efficient the end-to-end production line can be. It will also enable us to refine and streamline the production line ahead of launching our full-scale facility at Tyseley. The plant will produce rare earth alloy powders which can be fed into any part of the rare earth value chain.”

HyProMag is commercialising HPMS technology with the support of UK and Canadian listed Mkango Resources (“Mkango”), which is a major shareholder of HyProMag. Mkango is also developing pilot scale chemical processing of magnet waste at Tyseley Energy Park, complementing the short loop magnet recycling process being scaled up by HyProMag.

Will Dawes, CEO of Mkango, said: “It is very exciting to see this homegrown and transformational green technology reaching this stage of development – we believe that HPMS technology, developed at the University of Birmingham and being commercialised by HyProMag, can unlock the supply chain for rare earth magnet recycling from end-of-life products.”

SUSMAGPRO has received funding from the European Union’s Horizon 2020 research and innovation programme under grant agreement No 821114.

This work was supported by funds from the UKRI Driving the Electric Revolution, grant numbers 106233 and 10008116.

Professor of Critical and Magnetic Materials

Professor of Critical and Magnetic Materials 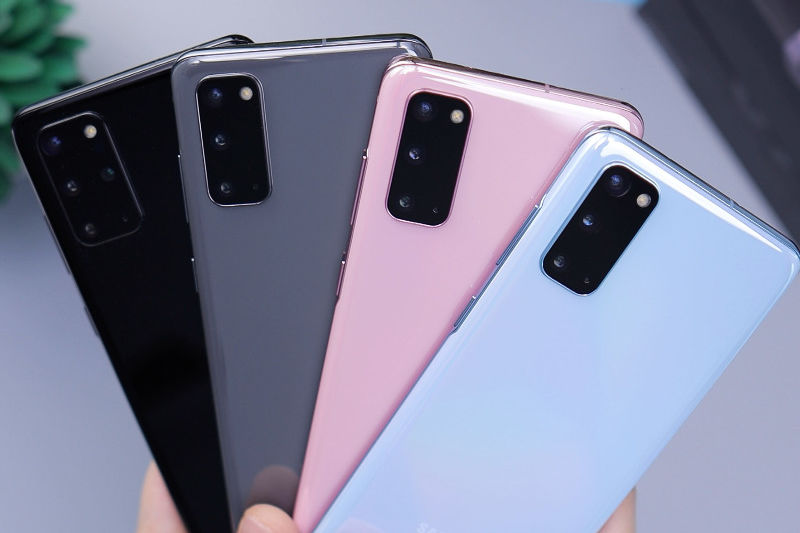 Researchers from the Birmingham Energy Institute (BEI) are supporting a new grant-funded project to recycle rare earth magnets for the UK supply chain.