‘Playbook’ sets out ways to fight back against antimicrobial resistance

‘Resistance breakers’ and better genetic tests are among new ways that scientists could address antimicrobial resistance, a new paper suggests.

Published today in Nature Reviews Microbiology during World Antimicrobial Awareness Week, academics from the University of Birmingham and the Quadram Institute have drawn together the latest research to detail ways in which some of today’s bacteria are evading the world’s existing antibiotic defences.

The team of microbiologists have detailed the “AMR playbook” that bacteria use to either render antibiotics ineffective or otherwise avoid them. As well as bacteria changing the targets that antibiotics look for, bacterial strategies for avoidance also include:

Among the potential lines of defence, the research team have highlighted the role of ‘resistance breakers’, compounds which can be taken alongside antibiotics to inhibit the defensive strategies employed by bacteria.

At present only one type of ‘breaker’ is currently being used, β-lactamase inhibitors which are taken alongside beta-lactam antibiotics, and the team suggest that advances in genomics and basic scientific understanding of AMR could lead to future breakers being trialled and used in future.

Dr Jessica Blair, Associate Professor in the Institute of Microbiology and Infection at the University of Birmingham and co-lead author of the paper said:

“Our understanding of antimicrobial resistance has been growing to meet the threat of a looming health disaster that left unchecked could send our defences against bacterial infection back to the pre-antibiotic era. This paper details the playbook of the different methods bacteria employ to evade antibiotics and continue to proliferate.

“Armed with the understanding of this playbook, we can fight back with smarter ways of using our existing range of antibiotics alongside new and potential compounds that soften up AMR defences and leave antibiotics to do their work.

“Gone are the days of ‘hit and hope’ antibiotic treatments for bacterial infections, and we now need to employ a precision approach to treating future AMR. We will only benefit from our increasing understanding of AMR and tackle the global health emergency that it is causing by seeing a significant shift in the funding and pursuit of the new generation of antimicrobial therapies.”

Gone are the days of ‘hit and hope’ antibiotic treatments for bacterial infections, and we now need to employ a precision approach to treating future AMR.

Professor Mark Webber from the Quadram Institute and co-lead author of the paper said:

“AMR will be one of the biggest threats to human and animal health this century. In this paper we describe how bacteria can evade the drugs we rely on to treat infection but also identify how new methods and research can be used to develop the new treatments we urgently require” 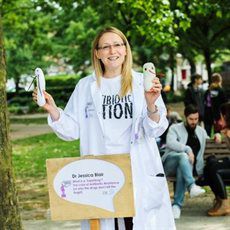 About The Quadram Institute 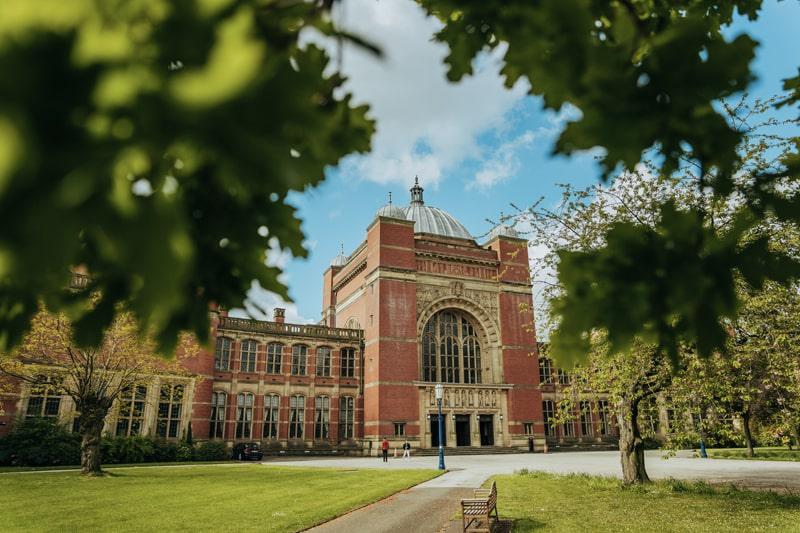 New survey launched for health professionals as part of a project to explore the tensions and challenges of managing the risk of antimicrobial resistance in ...