Occasionally, I reflect on the best ways to govern a people. Usually, this occurs after listening to an acrimonious and highly politicised debate in the House of Commons. This raises a series of questions. Is the American approach to governance better than the UK? Are there better alternatives to democracy? President Putin would proclaim that the Russian approach is a projection of strength, and the democratic approach is about weakness given the diversity of views that prevent the projection of a dominant and consistent approach to policy formulation and implementation.

Events in Russia over Ukraine highlight that there are serious weaknesses with the Russian approach to governance. There are important strengths including continuity of decision-making, but this is also a major weakness. For Russia, there is no question that President Putin’s Ukrainian plan has failed. The Kremlin’s mantra is that everything is going to plan, but surely this cannot be the case; the outcomes achieved cannot reflect the intended objectives. Why has Putin failed so dramatically in Ukraine? This failure has transformed geopolitics and altered the balance of power between the West and the East, and this cannot have been part of Putin’s plan. There are two points to consider.

First, the Russian approach to governance is one that is intolerant of conflicting viewpoints. UK and American politics, and the media, acknowledge the importance of diversity and competing and conflicting opinions and options. No such dialogue is permitted or desired by Russia. Putin is a classic example of a leader who is isolated from competing viewpoints. Putin’s world is one in which officials are reluctant to provide him with a rigorous and robust analysis. They tell Putin what he wants to hear and perhaps the intelligence provided emphasised that Russian troops would be welcomed by Ukrainians and that the might of the glorious Russian military would overrun the Ukrainian defences in hours and days rather than months.

The key problem is that the Russian government is reluctant to accept and permit a diversity of opinions and expertise. Organisations and groups that are more resilient and make better decisions have within them a diversity of opinions, expertise, and experiences. A homogeneous group suffers from peer pressure as each group member will be influenced by the actions of the people they relate to, and this then leads to groupthink with a reduction in critical dialogues that would contribute to shaping a better policy or strategic solution and outcome.

No such peer pressure, or groupthink, occurs between group members with diverse backgrounds. This is a well-known finding of behavioural studies. Thus, it is possible to persuade a homogeneous group to accept a false assessment of a situation, but harder for a diverse group to be persuaded to accept a distorted or incorrect analysis.

All this means, that the richness of the political and media debate that occurs in a country like the UK is a core strength rather than a weakness. Thus, one weakness of the Russian approach to governance is the failure to place a diversity of views and opinions at the centre of the decision-making process.

Putin’s problem is that he is unwilling to listen and accept alternative opinions. His view is the correct one, and all other opinions are suspect and to be suppressed. The outcome of this type of governance structure is Putin’s failure with his Ukrainian war.

Second, diversity within a decision-making group reduces plan continuation bias. Putin may have had a carefully constructed plan for his Ukrainian war. This now appears to have been fundamentally flawed and reflects his isolation from alternative assessments. Plan continuation bias occurs when a plan is created and then during the implementation process there is a change in circumstance. With plan continuation bias those involved want to complete the plan and avoid reflecting on alterations that need to be made. Group diversity plays an important role in avoiding plan continuation bias as alternative views are accepted rather than suppressed. Thus, diversity within groups challenges groupthink leading to better outcomes. Avoiding this bias requires a sophisticated approach to leadership and acceptance that the best plans will need to be altered during implementation. For Putin, this means that he should accept the failure of his Ukrainian plan and make major modifications. This is unlikely to happen given that he is surrounded by a homogeneous group that is unable to provide an alternative perspective.

Effective governance is based on a rolling dialogue of constructive discussion and debate that reflects a diversity of opinions. This acceptance of diversity is a core strength of democratic approaches to governance and the absence of diversity in alternative approaches is a primary weakness. There is a paradox here in that President Putin would consider that a diversity of perspectives and opinions reflects weakness rather than strength and yet it is diversity that prevents plan continuation bias.

Diversity underpins decision-making processes that celebrate tolerance of competing and conflicting views. We need to celebrate the diversity of views that are at the core of democracies and recognise that diversity is a pathway to strength and for ensuring better outcomes for people. For Putin tolerance of diversity would have prevented what must be his greatest failure. 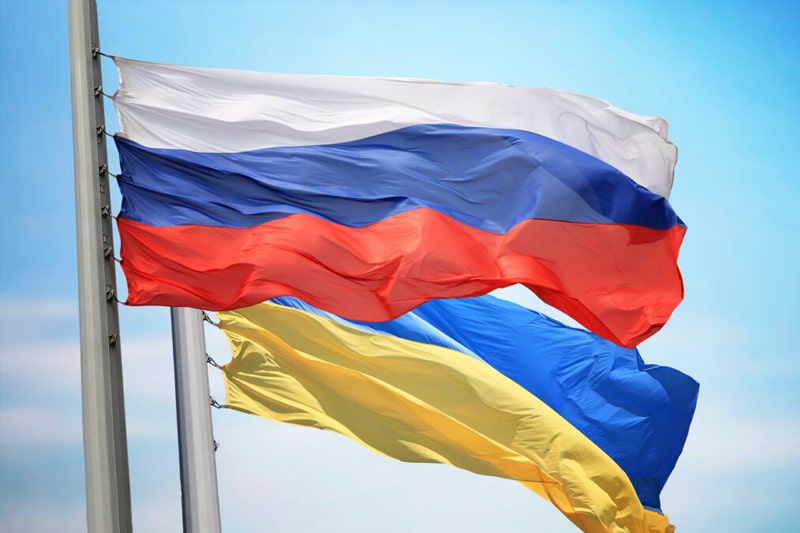