Republicans underperformed in the mid-terms; Democrats breathe a sigh of relief

At the time of writing, final results of key races in these mid-term elections are still pending, but the broad contours of the overall outcome have come into view.

In the House of Representatives, Republicans look to have successfully flipped the most vulnerable target seats indispensable to scraping a majority. But they had to fight harder than expected, and the next level of more ambitious potential gains – winning which would have signalled a ‘red wave’ election – have mostly proven beyond them. The likely outcome is still a Republican majority, but a very modest one. This will beat being in the minority. But it is deflating considering what seemed possible going into election day, and will leave the leadership constrained, with little room for manoeuvre.

A Republican Senate majority would afford them the power to block Biden administration appointments to the judiciary and executive positions that require Senate confirmation.

The US Senate remains in the balance, as counting continues in three key states: Arizona, Nevada and Georgia. If Democrats hold two of these three, having picked up one seat themselves in Pennsylvania, they will retain control of the chamber. Lose two, and the Republicans take charge. The difference between those two outcomes could be highly consequential: aside from control of the legislative agenda, a Republican Senate majority would afford them the power to block Biden administration appointments to the judiciary and executive positions that require Senate confirmation.

Overall, the closeness of the result represents an underperformance by Republicans, one that will leave them lamenting what might have been given a favourable political environment for the opposition party. Widespread economic discontent, and an incumbent Democratic president with low public approval, should have allowed them to gain more ground. Their failure to do better will – and should – prompt reflection.

How did Democrats manage to do better than most expected? Several factors will be in contention during the post-mortem. Some will point to the decision in the summer by the Supreme Court – dominated by conservative Republican appointees – to overturn the precedent of ‘Roe v Wade’ and return the possibility of banning abortion to the legislative arena. Democrats campaigned vocally on abortion rights in these simultaneous contests for both federal and state offices, and this seemingly boosted turnout from their base. The president’s party usually suffers in mid-terms because it is responsible for big changes to the law that trigger backlash from an electorate biased toward maintaining the status quo. The Supreme Court decision on abortion created an unusual dynamic: an unpopular major change that could be blamed directly on the minority party. This may have scrambled the usual mid-term dynamics at least somewhat.

Another factor may have been demographic change among the parties. Historically, the Democratic vote share has suffered disproportionately from the drop-off in turnout associated with a mid-term year relative to a presidential one. This is because their voters were typically less educated and affluent, and therefore less likely to show up at the polls. As the party has shifted to being increasingly dominant among the college-educated cohort, however, this hitherto reliable edge for Republicans at this point in the cycle may be eroding.

But the factor that will sow most rancour among Republicans will be poor candidate quality on their side in some key Senate contests. This is a problem already acknowledged earlier in the campaign by the Republican leader in the chamber, Mitch McConnell. In several key states, the party selected unconventional nominees who always seemed likely to put a drag on the party’s electoral chances.

Mehmet Oz in Pennsylvania: a celebrity TV doctor and wealthy purveyor of snake-oil medical cures, who lacked strong ties to the state. Herschel Walker in Georgia: an ex-football player with a grim history of domestic abuse, a scandal about whether he had paid for a partner’s abortion despite his extreme pro-life policy stance, and a painful inability to talk fluently about policy issues. Blake Masters in Arizona: an uncharismatic oddball with a history of extreme policy views, propelled into politics by the support of a libertarian billionaire donor.

Each of these candidates brought big, foreseeable liabilities to the campaign, and vote tallies suggest they paid a penalty for them. Another thing they all had in common was that they had the endorsement of former president Donald Trump, which helped them defeat viable alternatives when Republicans were choosing their nominees in primary contests. To the extent that their selection was to blame for Republican failure, therefore, that blame extends in no small part to Trump.

Trump has hinted he plans to announce his 2024 presidential candidacy imminently. These latest results, however, will contribute to the conviction among elite Republicans that he is an electorally weak candidate with poor political judgement, who is well capable of steering Republicans to defeat even in a favourable environment. Coming so soon after the mid-term flop of his endorsees, his unusually early announcement of candidacy may look like a sign of weakness rather than strength. Potential challengers will feel their prospects, should they run against Trump, have been boosted. They will also surely believe their argument, that nominating Trump again will hurt the party electorally, has been strengthened.

One such likely challenger is Ron DeSantis, who cruised to comfortable re-election as governor of Florida, confirming that he has overseen its transition from a swing state to a solidly Republican one. Having made it this far without ruling out a presidential run, we can safely assume DeSantis will be in the race for the nomination. The contest between him and Trump for the support of the Republican primary electorate, when it comes, promises to be acrimonious, and well worth watching. 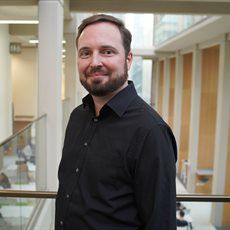 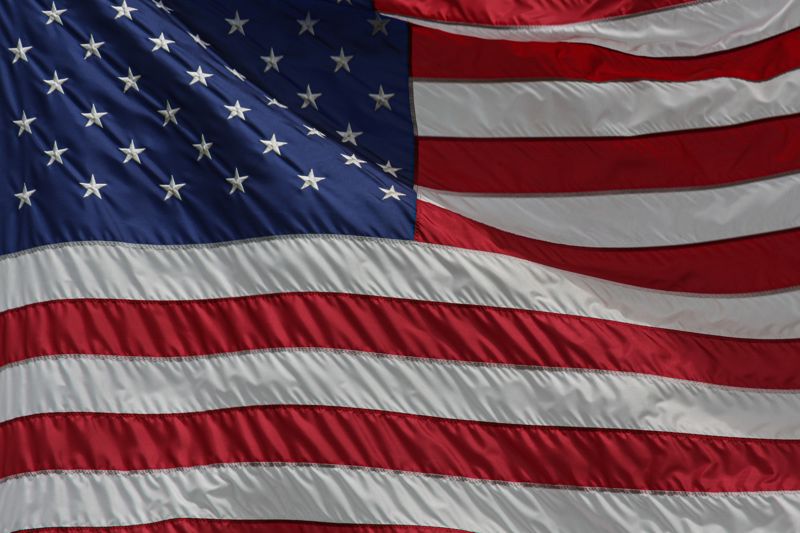 Millions of Americans go to the polls

Professor René Lindstädt casts an expert eye over the US mid-term elections.