This overview summarizes recent research papers aiming at revealing these transactions presented at a workshop organized at the university of Birmingham the 12th of July.

On 29 June the Financial Times reported on the Russian Invading force in Ukraine and its spoils of war: grain being smuggled from Melitopol, a ship disappearing in the proximity of Crimea and reappearing in the vicinity of the Russian port of Kavkaz, shady intermediaries and complicit firms in Turkey.

To counter Russian aggression the West has declared a total economic and financial war on the Russian economy. Key to the efficiency of this strategy is the ability of western financial institutions to follow Russian money and reveal the hidden transactions nurturing the Russian state apparatus.

Revealing hidden transactions was the central theme of our workshop organised at the University of Birmingham with the support of the SOC ACE research programme, where Dr Sami Benassi leads one of the research projects on illicit finance. The workshop brought together several leading researchers in order to assess the current strategies to unveil hidden transactions, discuss new methods and propose relevant tools, such as money laundering or IFF metrics, to support policy makers’ decisions.

From a macro, at the country level, to a micro, at the firms or transactions level perspective:

Astronomers look for the existence of planets outside the solar system by detecting small disturbances in the light of their stars. A bit like them, as researchers, we’re looking for hidden transactions by examining the small ripples they leave in the financial system and trade networks 2. This is hard work, from identifying the disturbances in the first place, to separating out the signal from the noise once we have information. It’s essential work, though, if we’re to bring the fight against rogue states, criminal organisations and corrupt officials to the heart of their financing operations. 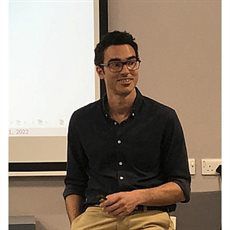 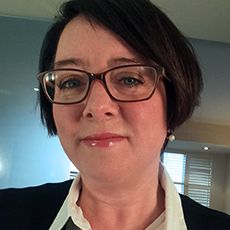 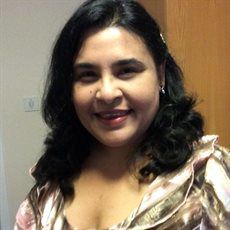