Risk of volcano catastrophe ‘a roll of the dice’, say experts

The world is “woefully underprepared” for a massive volcanic eruption and likely repercussions on global supply chains, climate and food, according to experts.

In an article published in the journal Nature, researchers in the University of Cambridge’s Centre for the Study of Existential Risk (CSER), and the University of Birmingham say there is a “broad misconception” that risks of major eruptions are low, and describe current lack of governmental investment in monitoring and responding to potential volcano disasters as “reckless”.

The researchers say that – at the moment – many suggest that even if we know a big eruption is coming there is little we can do. However, they argue that steps can be taken to protect against volcanic devastation – from improved surveillance, increased public education, to magma manipulation – and the resources needed to do so are long overdue.

We now live in a world with eight times the population and over forty times the level of trade. Our complex global networks could make us even more vulnerable to the shocks of a major eruption.

“Data gathered from ice cores on the frequency of eruptions over deep time suggests there is a one-in-six chance of a magnitude seven explosion in the next one hundred years. That’s a roll of the dice,” said article co-author and CSER researcher Dr Lara Mani, an expert in global risk.

“Such gigantic eruptions have caused abrupt climate change and collapse of civilisations in the distant past.”

Mani compares the risk of a giant eruption to that of a 1km-wide asteroid crashing into Earth. Such events would have similar climatic consequences, but the likelihood of a volcanic catastrophe is hundreds of times higher than the combined chances of an asteroid or comet collision.

“Hundreds of millions of dollars are pumped into asteroid threats every year, yet there is a severe lack of global financing and coordination for volcano preparedness,” Mani said. “This urgently needs to change. We are completely underestimating the risk to our societies that volcanoes pose.”

An eruption in Tonga in January was the largest ever instrumentally recorded. The researchers argue that if it had gone on longer, released more ash and gas, or occurred in an area full of critical infrastructure – such as the Mediterranean – then global shock waves could have been devastating.

“The Tonga eruption was the volcanic equivalent of an asteroid just missing the Earth, and needs to be treated as a wake-up call,” said Mani.

The CSER experts cite recent research detecting the regularity of major eruptions by analysing traces of sulphur spikes in ancient ice samples. An eruption ten to a hundred times larger than the Tonga blast occurs once every 625 years – twice as often as had been previously thought.

“The last magnitude seven eruption was in 1815 in Indonesia,” said co-author Dr Mike Cassidy, a volcano expert and visiting CSER researcher, now based at the University of Birmingham.

“An estimated 100,000 people died locally, and global temperatures dropped by a degree on average, causing mass crop failures that led to famine, violent uprisings and epidemics in what was known as the year without summer,” he said.

“We now live in a world with eight times the population and over forty times the level of trade. Our complex global networks could make us even more vulnerable to the shocks of a major eruption.”

Financial losses from a large magnitude eruption would be in the multi-trillions, and on a comparable scale to the pandemic, say the experts.

Mani and Cassidy outline steps they say need to be taken to help forecast and manage the possibility of a planet-altering eruption, and help mitigate damage from smaller, more frequent eruptions.

These include a more accurate pinpointing of risks. We only know locations of a handful of the 97 eruptions classed as large magnitude on the “Volcano Explosivity Index” over the last 60,000 years. This means there could be dozens of dangerous volcanoes dotted the world over with the potential for extreme destruction, about which humanity has no clue.

“We may not know about even relatively recent eruptions due to a lack of research into marine and lake cores, particularly in neglected regions such as Southeast Asia,” said Cassidy. “Volcanoes can lie dormant for a long time, but still be capable of sudden and extraordinary destruction.”

Monitoring must be improved, say the CSER experts. Only 27% of eruptions since 1950 have had a seismometer anywhere near them, and only a third of that data again has been fed into the global database for “volcanic unrest”.

“Volcanologists have been calling for a dedicated volcano-monitoring satellite for over twenty years,” said Mani. “Sometimes we have to rely on the generosity of private satellite companies for rapid imagery.”

The researchers also call for increased research into volcano “geoengineering”. This includes the need to study means of countering the aerosols released by a massive eruption, which could lead to a “volcanic winter”. They also say that work to investigate manipulating pockets of magma beneath active volcanoes should be undertaken.

Added Mani: “Directly affecting volcanic behaviour may seem inconceivable, but so did the deflection of asteroids until the formation of the NASA Planetary Defense Coordination Office in 2016. The risks of a massive eruption that devastates global society is significant. The current underinvestment in responding to this risk is simply reckless.” 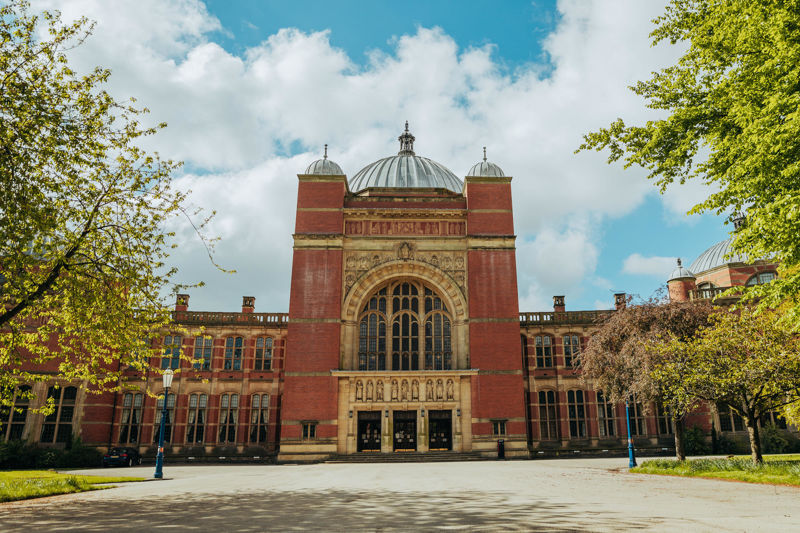