The elephant in the room is of course Europe's dependence on the vast quantities of hydrocarbons that flow from Russia into Europe.

The human cost of Vladimir Putin’s war on Ukraine is already incalculable, with human suffering and misery inflicted on many ordinary Ukrainians. The West has responded with a variety of sanctions and economic measures designed to starve the Russian war machine of funds and resources. Russia in turn will look to use whatever leverage it can muster in an economic counter offensive.

The elephant in the room is of course Europe’s dependence on the vast quantities of hydrocarbons that flow from Russia into Europe. Various noises have been made about stemming the flow, the UK has said it will end imports of Russia oil by the end of the year, but on those timescales, it is unclear what will be left of Ukraine by then. As Dieter Helm, has pointed out, with the spike to the price of oil, Russia’s invasion of Ukraine may be in many ways ‘self-financing’.

The regular voices are using this opportunity as a lever for renewed support for the fossil fuel industry, but at a time when the IPCC issues it’s most dire warnings to date about the impacts of climate change and when renewable energy technologies are cheaper than ever before to double back on fossil fuels at a time when we should be reducing our use of them would be a grave mistake.

That said, Putin’s war on Ukraine has the potential to affect many key supply chains for materials that will contribute to the clean energy transition.

There is the potential for this moment to be a catalyst for step-change in efforts to decarbonise. The rise in fossil fuel prices could aid the push to switch to alternatives.

Unfortunately, catalysts themselves may also turn out to be one of the many critical materials challenges created by the Russian War in Ukraine.

Russia is a significant producer of Platinum Group Metals - whilst currently used in catalytic converters for emissions abatement for internal combustion engine vehicles, in the future these metals are essential to the catalysts used in electrolysers and hydrogen fuel cells, and find application in many hydrogen technologies - one of our options for decarbonisation in the post-fossil fuel era.

We are already witnessing the positive benefits of the nascent hydrogen economy in the City of Birmingham - hydrogen buses now run in the city, refuelled using clean hydrogen from electrolysis at Tyseley Energy Park a development which has been spearheaded by the Birmingham Energy Institute in collaboration with Webster and Horsfall.

With the spike in Natural Gas prices, many will be looking at how we can move away from Natural Gas, indeed the University Birmingham’s CBI Policy Commission on ‘The Road to Low Carbon Heat’ considers hydrogen as one pathway to reduce the amount of natural gas we consume and the University is spearheading the development of a National Centre for Decarbonised Heat.

Electric vehicles are another tool to help us move away from fossil fuels, however, the supply chains for key critical materials will also be under pressure. With concerns around Cobalt used in Lithium Ion Batteries, automakers have transitioned to chemistries containing greater proportions of Nickel for higher-performance batteries. Russia is a big producer of Nickel, and recent events have sent shockwaves through the London Metals Exchange, causing them to suspend trading on Nickel - the first time this has happened since 1985.

For electric vehicles, whose batteries contain around 27.5 kg of Nickel, this could lead to a price increase of around $2000 for the nickel alone, notwithstanding other increases to the prices of raw materials.

Ukraine is also a major producer of Neon gas - this is essential for the manufacture of semiconductor devices, which are used widely in green technologies for the management of power. The semiconductor industry is already reeling from the pandemic and struggling to recover production volumes - the shutdown of Neon production from Ukraine will be another stumbling block for recovery.

This is just a pen-portrait of a few materials, but there will be many others that are affected by the present situation and complex supply chains. Amidst the chaos, it is essential that we apply foresight to try and mitigate the effects of critical materials supply chain problems to ensure that we keep the green recovery on track.

Some of that report's recommendations have already been adopted by the Government with the formation of a Critical Materials Expert Committee but as this latest crisis highlights we need to go further and faster in our push to ensure Critical Materials security as this has profound implications for Energy Security and in turn National Security. 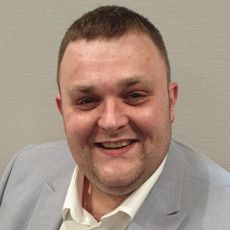 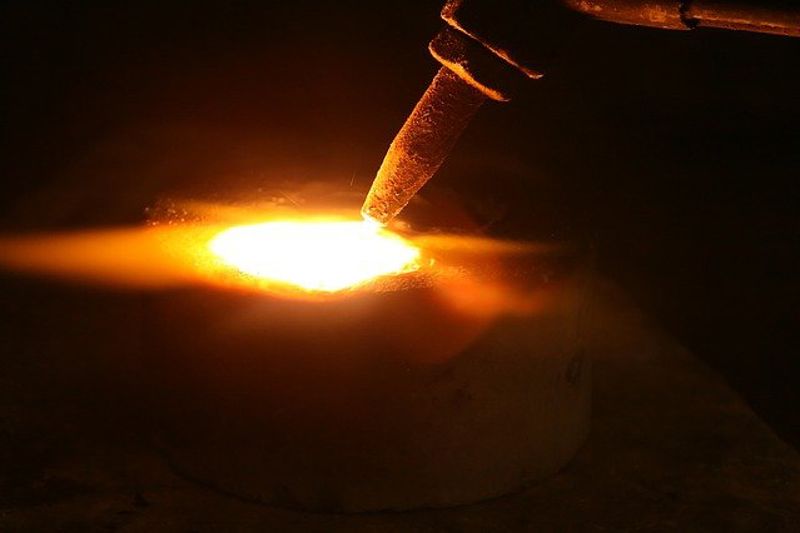 Technology metals: the need for a circular economy system

The transition to net zero is threatened by the vulnerability of the supply chains for these critical materials, few of which are produced or processed in th...