Altruistic behaviour takes place in a different part of the brain to similar activity to help oneself, new research has found.

An area of the brain specifically involved in putting in effort to help others out has been pinpointed by scientists at the University of Birmingham and University of Oxford.

The research, published in Current Biology, shows that effortful altruistic behaviour –choices people make that help others – takes place in a different part of the brain from that used to make physically demanding choices that help oneself.

Understanding more precisely what goes on in the brain when these decisions are made could help clinicians to develop approaches for treating psychopathic behaviours. It could also be useful for better understanding why people are willing to perform everyday effortful helping behaviours like voluntary work, recycling waste to slow global warming or stopping to help strangers.

The area identified, called the anterior cingulate cortex gyrus (ACCg), is located towards the front of the brain. It is known to play a role in social behaviour, but has not previously been linked to putting in effort to help others. Interestingly, the researchers found that the ACCg is not activated when individuals make effortful decisions that only benefit themselves.

“From holding open a door to volunteering for a charity, we often have to decide whether we can be bothered to put in effort to help other people out but the brain mechanisms behind these acts have remained elusive” says Dr Patricia Lockwood, first author on the paper. “By identifying the specific brain region that is activated when people need to put in effort, we have taken a step closer to understanding what drives some individuals, but not others, to perform what are often physically demanding decisions to help people – even when it doesn’t directly benefit themselves.”

we have taken a step closer to understanding what drives some individuals, but not others, to perform what are often physically demanding decisions to help people

In the study, the researchers worked with 38 participants aged between 18 and 35. All participants were each asked to take part in an effortful decision-making task and to complete a questionnaire to self-assess their empathy levels.

The participants made decisions while undergoing a functional MRI scan. This identifies different areas of the brain which are activated while people made decisions to either “work” or “rest” to help themselves or someone else.

If they chose the work option, they had to squeeze a device that measured their grip strength. They had to do this for long enough to reach a threshold, which they could see in real-time on the screen. For each decision they were told whether they would be working for themselves, or for another person. If they decided to put in the effort, they had to squeeze hard enough to reach the threshold and get the reward, which was different numbers of points that were converted into money, either for themselves or for the other anonymous person they were playing for.

Using a new statistical technique to analyse the data, the researchers were able to identify patterns in the brain that showed how much effort they were willing to put in. They found that the ACCg was the only brain area that showed the effort pattern when people made these decisions to help someone else, but it did not activate at all when they made decisions to put in effort to reward themselves. Intriguingly those people who had said they were very high in empathy had the strongest effort patterns in ACCg. The researchers also found that those people who represented effort more strongly in the ACCg also went on to put in more grip strength to help out.

The next step for the research team will be to investigate what happens to effortful helping behaviour in people who have suffered lesions in that area of the brain through stroke or other brain injury. They will also be researching what happens in people who have high levels of antisocial behaviour and both willingness to put in effort into activities and helping others might be different.

The work was supported by UK Research and Innovation, the Wellcome Trust and the Royal Society, as well as support from Christ Church, Oxford, and the Jacobs Foundation. 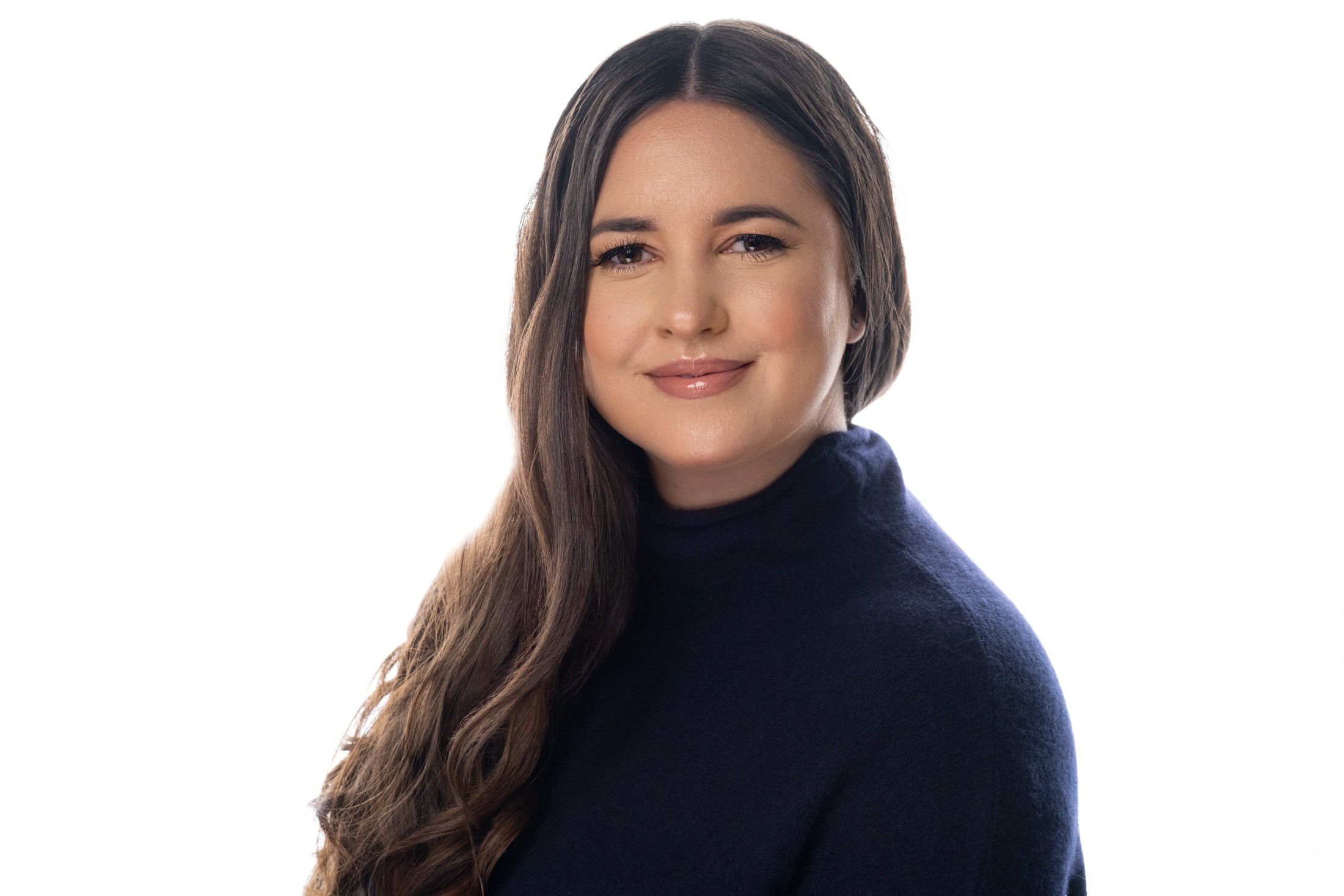