A new gene that controls self-fertilization has been identified in the model plant Arabidopsis thaliana, in an international collaboration.

Pollination and fertilization of flowers results in seed production, which is crucial for food production. Production of cereals, fruits, vegetables and nuts depends entirely upon pollination. A problem that plants have, however, is that most flowers are hermaphrodite and have the male pollen sitting next to the female stigma. This risks self-fertilization, which can result in unhealthy plants.

The ability to control whether or not a plant can self-fertilize has enormous potential for ensuring stronger, more resilient crops. F1 hybrids are made by plant breeders to be more productive than their parents, and a long-term goal is engineering self-incompatibility in crops, which could aid their production.

Major progress has been made in this area by a team led by Professor Noni Franklin-Tong in the University’s School of Biosciences, which has been working to understand the mechanisms by which the field poppy, Papaver rhoeas, avoids the problems of self-fertilization. In poppies the plant’s own pollen is recognized and killed by triggering a cell suicide programme. This provides a neat, targeted way to eliminate unwanted pollen grains. Professor Franklin-Tong was elected a Fellow of the Royal Society in 2021 for her work in this area.

In the current study, the team used the model plant, Arabidopsis thaliana (Thale cress) as a basis for their research. This inconspicuous small weed is a relative of crops like cabbage and oilseed rape, and is a “self-compatible” plant, used by many plant scientists to better understand the basis of how plants function.

The huge genetic resources and short generation time (a month to produce seed compared to 6 months for wheat) of this model plant mean that it is a great system to identify genes of fundamental importance that can then potentially be fed into translational studies in crop species.

The current study used genetic screening in this model plant to identify a new gene that is critical for regulating self-incompatibility. Using an engineered self-incompatible Arabidopsis plant line, the team identified a gene that when removed, abolished SI, allowing the plant to self-fertilize.

This gene, which was named “Highlander” after the immortal warrior in the 1986 film, encodes an protein called PGAP1, which is found in all higher organisms, from yeast to humans, and now including plants. This is the first time that a function for it has been identified in plants.

The modified Arabidopsis plants had no obvious developmental defects, but self-incompatibility was completely abolished and high levels of self-seed set were observed.

This is a major breakthrough, as it not only identifies a new mechanism that is critical for achieving self-rejection of incompatible pollen, but it also implicates a role for specific proteins, called GPI-APs in this process for the first time.”

The GPI-APS family of proteins play a pivotal role in other systems such as enhancing innate immunity by increasing the interactions between certain proteins. By identifying a role for these proteins in regulating self-fertilization, the team may also have uncovered evidence that this system may have evolved from other systems such as immunity from pathogens.

Professor Franklin-Tong adds: “We are very excited by the unexpected and novel findings of this study, as it opens up new avenues, leading research into completely new areas, such as the involvement of GPI-APs and possibly accessory proteins, that help cell-cell interactions, in interactions between pollen and pistil in self-incompatibility.” 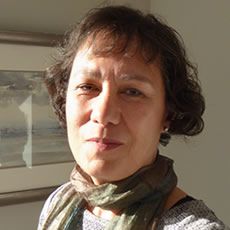 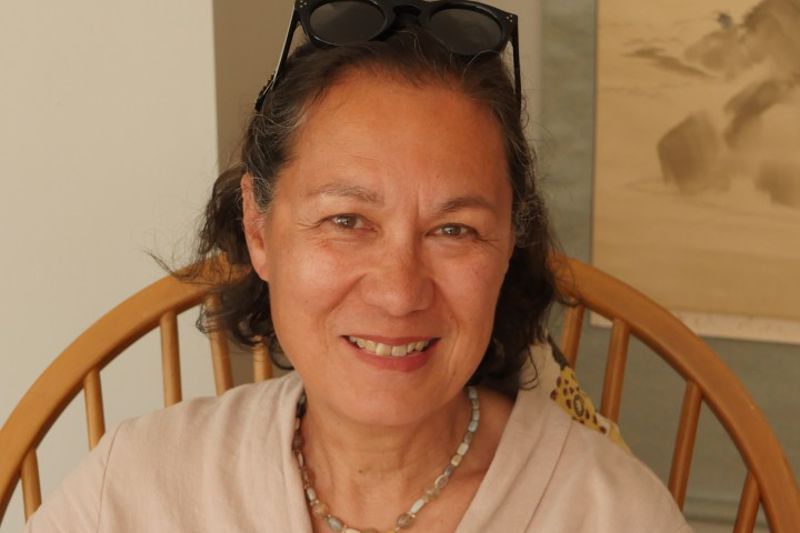 One of the University's leading scientists, Professor Vernonica (Noni) Franklin-Tong has been elected a Fellow of the Royal Society.