The UK Government’s plans to transfer refugees and asylum seekers to Rwanda has provoked public outcry and contempt from lawyers, civil society organisations, and even the lead civil servant in the department that developed the policy. Yet the UK is not the first country to pursue such off-shoring of its responsibilities towards those seeking refuge. Denmark and Israel both embarked on similar proposals and the progressing of asylum claims outside of the territory the applicant wishes to enter has been common place in the US and Australia (though not without issue).

This move by the Home Office appears to be the next iteration of a global approach to migration that increasingly dehumanises those fleeing war, torture and persecution, and uses their plight for domestic political expedience. The legislative agenda in the UK is firmly fixed on the Government exercising its national sovereignty post-Brexit. The recent Queen’s Speech indicated several forthcoming Bills that seek to remove laws that align with European Union law and establish new statutory regimes. A good example is the Data Reform Bill which will move the UK away from the EU’s General Data Protection Regulation (brought into national law by the Data Protection Act 2018).

While new immigration law has also been passed in the form of the Nationality and Borders Act 2022, immigration control was always a reserved matter when the UK was an EU member. The Common European Asylum System seeks to co-ordinate asylum policy across the EU and spread the responsibility between Member States. Although the UK Government have expressed concern about irregular arrivals across the English Channel, and the instances of people arriving in unsafe boats have increased, the proportion of arrivals low compared to countries like Italy and Greece. For example, in 2020 around 8,500 people were detected attempting to enter the UK in a small boat but Italy had about 34,000 arrivals and Spain 40,000.

Figures have been dropping in Italy and Greece in recent years due to EU arrangements to prevent such arrivals. After the so-called migrant crisis erupted in 2015, the EU pursued a range of measures that externalised the responsibility for processing migrants. The most prominent of these policies was an arrangement with Turkey where in return for closer economic ties with the EU and a reinvigoration of their membership aspirations, Turkey agreed to host migrants attempting to cross the Aegean Sea to Greece. The EU also included migration support measures in agreements with countries like Morocco and Tunisia, linking closer trade association with cooperation on migration. Migration hubs were also established in countries like Niger to educate people on the asylum system and, ultimately, prevent those without a legitimate claim from making dangerous journeys.

Denmark and Israel both embarked on similar proposals and the progressing of asylum claims outside of the territory the applicant wishes to enter has been commonplace in the US and Australia (though not without issue).

In a sense, the UK Government’s Memorandum of Understanding with Rwanda is just a more explicit manifestation of these existing approaches. The extent to which the programme is reasonably foreseen to deter irregular arrivals has already been questioned and the number of people Rwanda agree to host may be quite limited. The Refugee Council calculated that only 172 people would have fit the criteria for transfer to Rwanda had the arrangement been in force in 2021. Thus, the policy’s virtue seems to be in indicating to the UK electorate that the Conservative Government are delivering on promises to tackle immigration.

The electorate, however, is perhaps becoming more sympathetic to the difficulties asylum seekers face coming the UK with the delays and obstacles faced by Ukrainians in recent weeks. Other scandals, like the Napier Barracks fire and the death of Mohammed Munib Majeedi, highlight the dire problems refugees and asylum seekers face when they arrive into the UK. This raises questions about how the UK will be able to ensure safety and adequate conditions for those transferred to Rwanda.

Although Boris Johnson claimed that people would begin to be transferred as soon as possible, legal challenges are being mounted. With experts highlighting that the policy appears to contravene the 1951 Refugee Convention, the European Convention on Action Against Trafficking (ECAT), the Global Compact on Refugees (GCR) and the Global Compat on Safe, Orderly and Regular Migration (GCM), more legal action to prevent transfers seems highly likely.

Overall, the plan creates increased uncertainty for people in already vulnerable situations and could result in further victimisation and exploitation. Regardless of whether inside or outside of the EU, refugees and asylum-seekers are being failed by government policies.

Rachael Dickson is a Research Fellow at Birmingham Law School. Her book Migration Law, Policy and Human Rights: The Impact of Crisis in Europe was published by Routledge in April 2022. Follow her on Twitter. 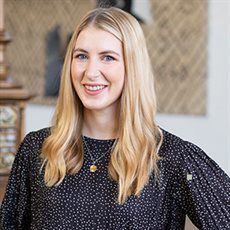 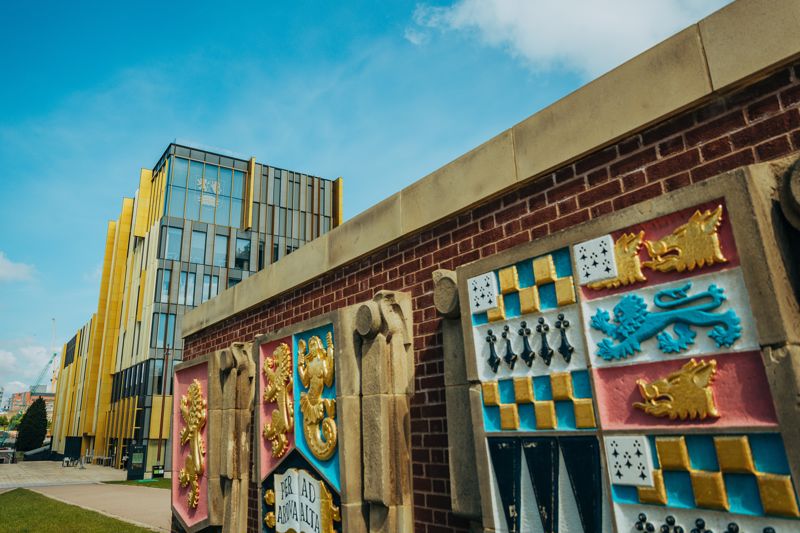