The project aims to design, build, commission, and operate the world’s largest and most efficient ammonia to hydrogen conversion unit of its kind.

A consortium led by Gemserv has secured around £6.7 million from the Department for Business, Energy and Industrial Strategy (BEIS) to deliver the Tyseley Ammonia to Green Hydrogen Project, through the Net Zero Innovation Portfolio Low Carbon Hydrogen Supply 2 Competition.

The project aims to design, build, commission, and operate the world’s largest and most efficient ammonia to hydrogen conversion unit of its kind. The demonstration unit is based on innovative technology developed by H2SITE and is located at Tyseley Energy Park, a strategic energy and resource hub in the West Midlands.

It forms part of the UK Government’s commitment to enable 10GW of hydrogen production capacity by 2030, with projections indicating that hydrogen will form up to 35 per cent of UK final energy consumption by 2050. The ability to both effectively store large quantities of energy under a dispatchable form, and make use of cost-effective hydrogen generation located far from end users, will be key to delivering the security and flexibility required by the future energy system. However, at present, the economics and efficiency limitations of transporting hydrogen over long distances present barriers for widespread adoption.

The University of Birmingham is proud to support the development of this world-leading ammonia to hydrogen conversion unit at Tyseley Energy Park. Over the past five years we have been working with TEP to drive the decarbonisation of heat, transport, recycling and energy systems across the region and will ensure this project is linked into the many opportunities available at TEP.

The project aims to address these challenges by harnessing technology innovation and well-established ammonia supply chains, and in doing so position the UK at the forefront of an emerging global market. The demonstration unit will deliver 200kg/day of transport-grade hydrogen to an existing and co-located hydrogen refuelling station, equipped to service buses, goods vehicles and passenger cars.

The consortium estimates that over 97,000 jobs and £16bn GVA could be delivered in the UK through early investment in cracking technologies that enable the use of ammonia as a hydrogen carrier. The consortium is actively pursuing opportunities for investment in order to roll out further sites in the UK.

Energy Minister Greg Hands said: “The UK is truly leading the world in hydrogen innovation thanks to the exciting efforts of companies such as those delivering the Tyseley Ammonia to Green Hydrogen project.

“The government support which they have received today will help to boost the development of hydrogen as the clean, affordable, homegrown superfuel of the future.”

Alex Goody, Chief Executive Officer at Gemserv, said: "Gemserv is thrilled to be leading the Tyseley Ammonia to Green Hydrogen consortium to deliver this ground-breaking innovative project. As a company, we strive to be at the heart of the energy transition, supporting our partners to deliver the technologies and solutions required for Net Zero. Hydrogen is a key solution for decarbonising the energy sector and we are excited to be a part of this project which will help to deliver low cost, low carbon hydrogen for the future energy system."

David Horsfall, Director at Tyseley Energy Park said: “We are delighted that our low and zero carbon refuelling station will be the base of a first-of-a-kind green ammonia to hydrogen facility. At Tyseley Energy Park (TEP) we are committed to working with partners, to find solutions that will underpin the transition to low or zero carbon future and this project will put Birmingham and the West Midlands at the forefront of the next green industrial revolution.”

Andrés Galnares, CEO of H2SITE: “Ammonia is one of the most promising, fast growing, hydrogen carriers. H2SITE’s integrated membrane reactor technology can convert it into H2 locally with highest efficiency in the market, reaching fuel cell purity without moving parts.”

James Graham, Divisional Managing Director for EQUANS UK & Ireland, said: “This is a monumental step in the development of low cost green hydrogen transportation and the path towards a Green Industrial Revolution. EQUANS will be principal contractor, operate and manage the innovative facility, which will demonstrate the use of highly efficient membrane technology to deliver pure hydrogen which has been transported in ammonia at point of use. We look forward to working with our partners to deliver a truly revolutionary step in the path to net zero carbon."

Jorge Noval, President of Yara Industrial Solutions, said: “Nature positivity is at the core what we do in Yara. We take our responsibility to protect the planet very seriously. As a global leader in the production and distribution of ammonia for industrial applications, it makes sense for us to support technology that converts ammonia into hydrogen for the green mobility market. We are glad to promote a new route via the Tyseley Ammonia to Hydrogen project.” 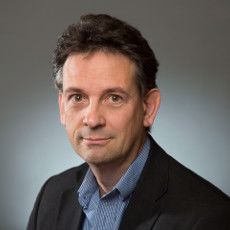 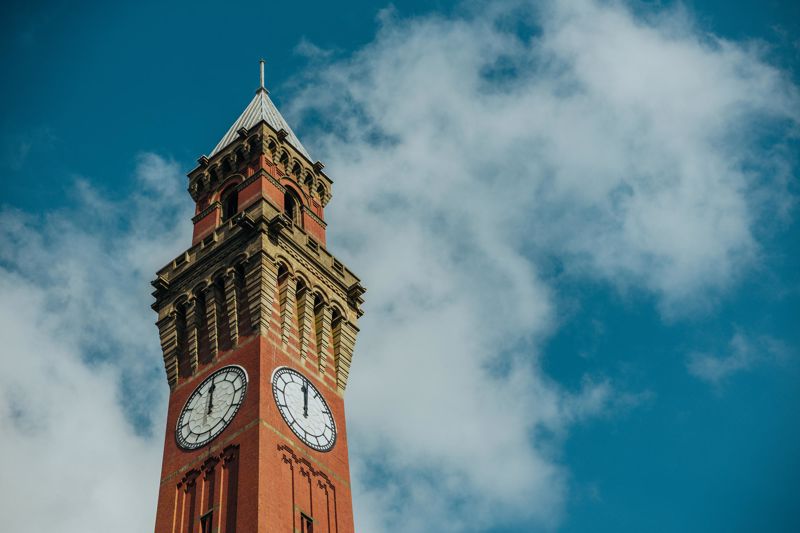 The University of Birmingham will build the UK's first re-manufacturing line for high-performance sintered rare earth magnets for use in electric vehicles, a...