The twenty Batonbearers representing the University were confirmed following a call out to the University’s community for nominations for staff, students and alumni who have taken on a challenge or issue that has had a positive impact on the University or wider community.

The Queen's Baton Relay is an epic journey across the Commonwealth, visiting all 72 nations and territories. The Baton contains a message from Her Majesty Queen Elizabeth II to the Commonwealth, and is carried by thousands of Batonbearers during its journey. Travelling via land, air and sea, more than 180 communities in England will experience the Queen’s Baton on a route spanning 2,500 miles (4,000 kilometres). The Baton returned to England on Monday 4 July to commence a 25-day tour of the regions with activities and notable visits throughout.

Cathy Gilbert, Director of External Relations and Lead for the Birmingham 2022 Commonwealth Games at the University of Birmingham said:

“We had a brilliant response to our call for nominations and each one of our Batonbearers has a fantastic story to tell. We are proud to say that each one has had a positive and lasting impact on the University and the wider community and I know that they will be great ambassadors for us.

“The University has been central to so much of the Queen’s Baton Relay and we are really excited to see our twenty Batonbearers carry the Baton in this next route on its journey.”

The University’s environmental scientists have helped create a hi-tech ‘heart’ for the Queen’s Baton, which contains atmospheric sensors with laser technology that analyses the environmental conditions wherever it is in the world. Augmented Reality (AR) will be used to visualise creatively data captured throughout the journey to invite conversations around air quality across the Commonwealth.

Data collected on the Baton’s journey will contribute to ongoing research projects being conducted across the globe by a team led by atmospheric scientist Professor Francis Pope.

Some of the Batonbearers have already undertaken their leg of the Baton’s journey, while others will take place between now and the start of the Birmingham 2022 Commonwealth Games. 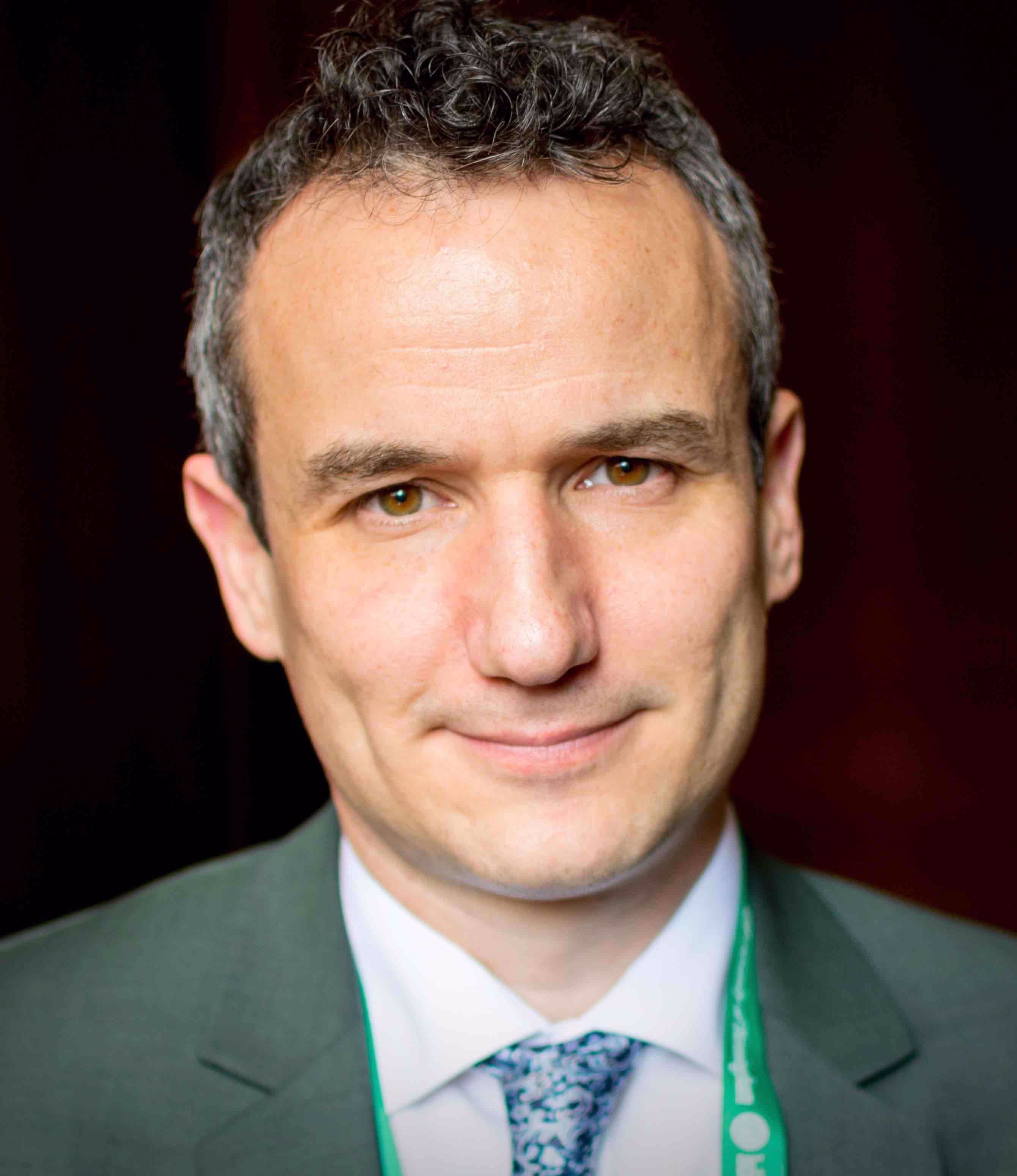