The report seeks to understand the nature and scale of SGBV experienced by refugees who have fled conflict and are residing in Wales.

Wales is in a unique position to provide additional support for forced migrant sexual and gender-based violence (SGBV) survivors, a new report has found. This timely report recommends steps Wales can take toward fulfilling its ambition to become a Nation of Sanctuary.

The report, ‘Forced migration and sexual and gender-based violence: findings from the SEREDA project in Wales’ published by the University of Birmingham, with funding from the Adverse Childhood Experience (ACE) Hub Wales, seeks to understand the nature and scale of SGBV experienced by refugees who have fled conflict and are residing in Wales.

Through interviews with survivors and service providers in Wales, the report found that experiences of SGBV were varied, and that victims often remained at risk of exploitation or abuse once they had arrived in Wales. The report identifies that difficult and lengthy asylum processes and unsafe housing may increase the risk of SGBV, which is further impacted by survivors having negative experiences with authorities, resulting in a lack of trust, and a lack of support for survivors to help them understand their rights and the law.

While forced migrants’ experiences of SGBV are complex and the current asylum system exacerbates trauma, Wales, with its joined-up approach to working is in a good position to support survivors. Additional funding is needed to support service provision alongside training to raise awareness of the special needs of forced migrant survivors

Survivors and service providers referenced only one organisation in Wales as having the expertise to work with forced migrant survivors. However, the report highlights that whilst immigration policy is reserved to the UK Government, the devolved nature of health, social care, education and housing policy in Wales lends itself to the development of collaborative initiatives to protect and support survivors.

The report concludes that Wales has a unique opportunity to build on the existing work of public services within its devolved powers to ensure all services can sufficiently support victims and survivors regardless of their immigration status.

Lead author Jenny Phillimore said: “While forced migrants’ experiences of SGBV are complex and the current asylum system exacerbates trauma, Wales, with its joined-up approach to working is in a good position to support survivors. Additional funding is needed to support service provision alongside training to raise awareness of the special needs of forced migrant survivors."

Director of the ACE Hub Wales, Jo Hopkins, said: “Listening to survivors and exploring opportunities to address concerns is a key focus for ACE Hub Wales, as this will support a community-led approach to tackling ACEs and trauma which is sustainable and works for the people who need to access services.

“People who are forced to migrate have a right to safety, protection and support. Findings from this report will help us to understand the experience of migrant individuals and families who are victims of sexual and gender-based violence, and ensure Wales works together to improve the support available to them.”

Over 82 million people were forcibly displaced in 2020, around half being female. The recent conflict in Ukraine has led to around 10 million more people being forced to seek refuge, most of whom are women and children.* Women and girls face specific vulnerabilities in forced migration including sexual and gender-based violence (SGBV). The exact proportion of forced migrants experiencing SGBV is unknown but thought to exceed 50%. Men, boys and LGBTQIA+ people can also be victims.**

About the SEREDA project

The SEREDA Project is a major new research initiative that is being undertaken across the United Kingdom, Australia, Sweden and Turkey by a multi-country research team from the University of Birmingham, University of Melbourne, Uppsala University and Bilkent University. The Project uses a social constructivist framework to understand the incidence and nature of SGBV experienced by women, men and child refugees who have fled conflict in the Levant Region.

The Institute for Research into Superdiversity at the University of Birmingham is leading the SEREDA Project in the UK, funded by the Wellcome Trust, Volkswagen Stiftung and Riksbankens Jubileumsfond through the Europe and Global Challenges Initiative

The ACE Hub Wales, is funded by the Welsh Government to prevent and mitigate ACEs, through raising awareness, and transforming systems to promote change.

Hosted by Public Health Wales WHO Collaborating Centre on Investment for Health & Well-being, the Hub works with organisations, and sectors across Wales to develop an understanding of the impact of ACEs and trauma and what we need to do differently in practice to make a difference to people’s lives where they have had adverse and/or traumatic experiences.

What is an ACE?

Adverse Childhood Experiences (ACEs) are traumatic events that have happened to someone under the age of 18. They include physical, emotional and sexual abuse, growing up in a home where there is drug abuse, alcohol abuse, domestic violence, parental separation, incarceration or mental illness. 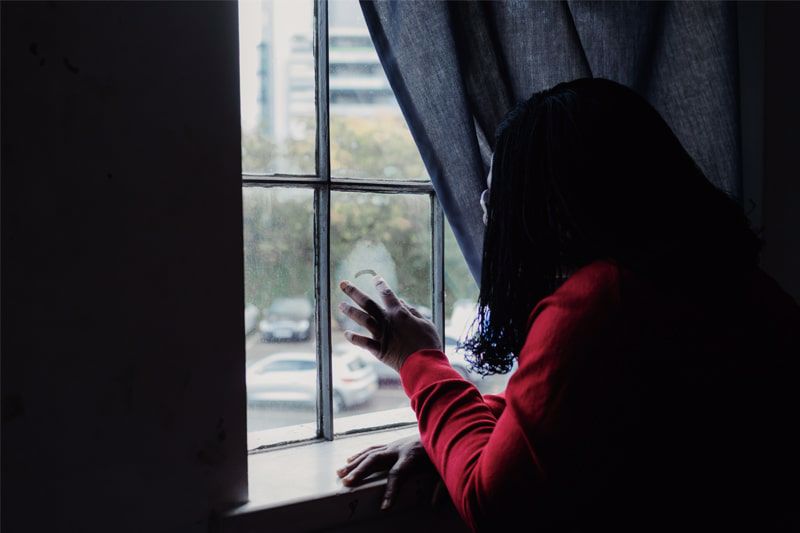