What more could be done to keep doping out of elite sport?

Athletes need to feel confident that they take part in a fair competition with zero dopers. What can be done to maximise the likelihood that this happens?

Boxer Shakul Samed from Ghana is the first athlete testing positive for a banned substance at the Commonwealth games in Birmingham. Despite the efforts of both the World Anti-Doping Agency (WADA) and the Commonwealth Games Federation (CGF) to keep the games 100% clean, anti-doping violations like this, threaten to taint the Games and athletes’ desire for a fair competition. Doping is particularly prevalent in sports that require strength and power such as boxing, thus it is not entirely surprising that the positive drug test was found in a boxer’s sample.

Although doping cases attract high publicity, it is worth noting that most athletes compete clean and do not want their name to be tainted by anti-doping violations. Sometimes athletes use banned substances unintentionally, as such substances are used in some sport supplements. Considering the number of events that have already taken place in the Games and the number of athletes who have competed in these events, it could be argued that one positive test in the second day of competition is probably not too much. Athletes, however, need to feel confident that they take part in a fair competition with zero dopers. What can be done to maximise the likelihood that this happens?

Implementing educational programmes that have been shown to reduce athletes' doping likelihood should further strengthen the fight against doping and maximise the likelihood of clean sport.

In recent years, the anti-doping community has intensified its efforts to prevent doping. A major step forward has been WADA’s International Standard for Education (ISE), which was put in force in January 2021. The ISE requires all athletes taking part in major competitions to have received anti-doping education prior to the competition, and national anti-doping organisations (NADOs) worldwide must provide their athletes with educational programmes aimed to reduce both intentional and unintentional doping. It is not clear how various countries have implemented the ISE and the kind of anti-doping education they provide.

What is clear is that we now have a strong research evidence base to draw upon to support NADOs in developing these programmes. For example, a six-week evidence-based doping prevention programme, which we developed and evaluated at the University of Birmingham, showed that athletes’ doping likelihood was reduced after the programme, and this reduction was maintained six months later. Implementing educational programmes that have been shown to produce such changes should further strengthen the fight against doping and maximise the likelihood of clean sport. 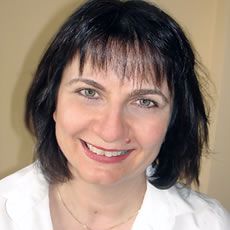 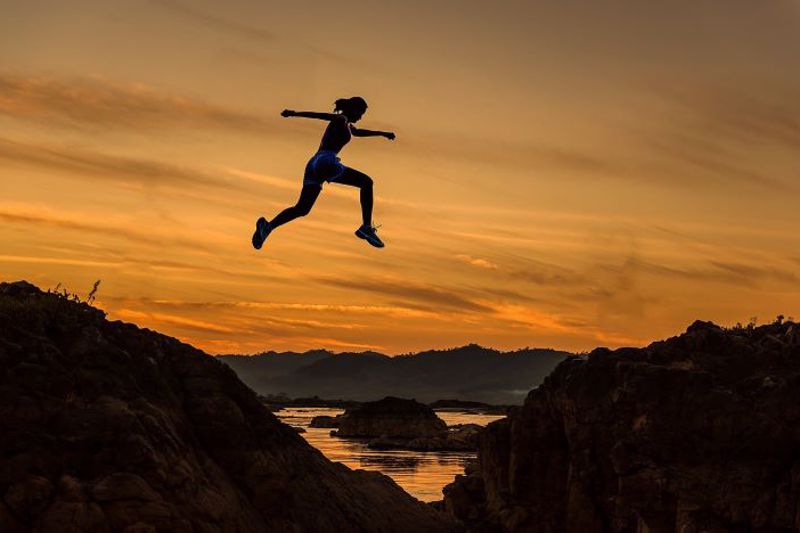 Appealing to athletes' sense of 'future guilt' through psychological intervention could prove a powerful weapon in the fight against doping, according to a n...