As the iconic route into Birmingham turns 50, Professor Damien Walmsley captures with his lens what’s underneath.

Spaghetti Junction is 50 years this month, since 1972 millions of car drivers have passed over Spaghetti Junction as they hurtle past or even through Birmingham. It is such a landmark event that Heinz has released a limited edition yellow-themed tin of Spaghetti pasta celebrating the anniversary

As drivers are focused on heading on the M6 north or south to their destination they would have no thought about what is below. For others, the Aston Expressway, a spur off the Junction, is the main northern route into Birmingham. For many University of Birmingham students, this will have been their first experience of Birmingham as Mum or Dad negotiated the M6 and the Aston Expressway before passing through the City centre and onto the Bristol Road.

At the Junction, there is a sprawl of roads spitting out traffic to Erdington and six ways along the Tyburn Road. People live in Gravelly Hill immediately adjacent to the famous Motorway junction which is a mixture of concrete, noise, and fumes. When opened to the public, this network of roads was seen as a landmark construction and has now become synonymous with Birmingham.

For many University of Birmingham students, this will have been their first experience of Birmingham as Mum or Dad negotiated the M6 and the Aston Expressway before passing through the City centre and onto the Bristol Road.

As a photographer, what lies below is much more interesting and is seldom seen from above. A word of caution, always explore this area with other photographers as it is very quiet and some areas are not so pleasant. The first part of the junction to investigate is Salford circus which is the link roundabout for many of the local roads to the motorway. It is not clear what the planners had in mind, but the inner pedestrian area of the junction is an unfriendly concrete jungle. It is covered in litter and graffiti tagging. There are several flyovers moving the traffic around, with concrete pillars acting as giants holding up the roads. The area is experiencing a battle as nature looks to reclaim the area with several trees and other foliage flourishing. Did the engineers and builders plan to reduce their carbon footprint with this abundance of nature in subsequent years?

Kicking our way through the rubbish that lies around the place, we make our way through the underpasses and cross the busy junction to reach the canal access steps. Running under the Motorway the canals also make a junction. This is where three canals come together, namely the Birmingham and Fazeley, the Tame Valley and the Birmingham and Warwick Junction canals. Flowing alongside them is the River Tame. The area has numerous bridges criss-crossing the canal and the light peeks through open vents above. There is graffiti strewn around the pillars and walls. Cyclists and canal boats move around in a surreal dance. Walking eastwards the Motorway passes close to Star City. The area is reminiscent of many TV programmes, probably because several car chases were filmed in and about this area.

Moving westwards there is a bridge tunnel and is a site for street art which in the past was renowned for its beauty. When we visited, there was just a whitewashed wall with a prison window. I am unsure of the background of this artwork. The site is popular for street art as there is a shaft of light that comes down from above the junction onto the canal side. In popular culture, Bill Drummond, artist and former member of KLF slept here one night and then painted a mural which he kept up to date for a number of years.

The canal path leads further under the belly of the Junction and there is a constant dull thud, thud, thud as the cars and lorries pass over you. Here there are water reflections and numerous leading lines formed by the concrete pillars and road network. There is also an abundance of nature re-establishing itself. Moving away from the Junction down along the underside of the Aston Expressway, we emerge onto a stretch of water that cannot be seen from the Motorway unless you are in a high raised vehicle. This is Aston reservoir which is a haven for wildlife and is a hidden feature in the shadows of the Motorway. Once again there are trees and shrubs which are reclaiming the land underneath the tarmac. The road alongside the reservoir takes you back to Salford Circus. It is time to say goodbye to the Junction until the next time we drive over you as we get into our cars and head home back on the M6.

Professor Damien Walmsley’s journey capturing the Spaghetti Junction through his lens is available on his website. 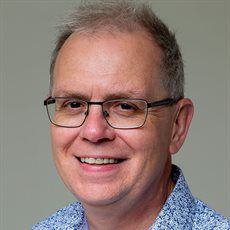 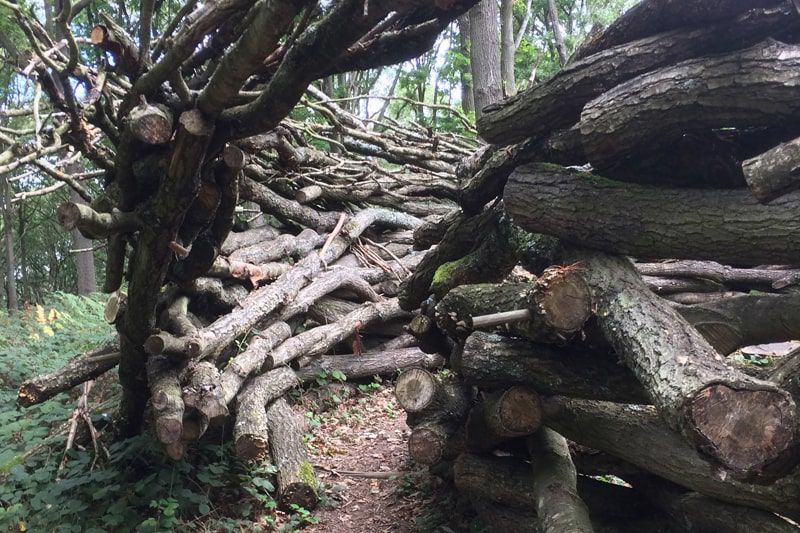 Researchers from the University of Birmingham will be working with artists and schools to co-create artworks on the themes of nature and environmental justice.