"As many have noted, Benedict was more successful as an academic and a Cardinal who policed Church doctrine than as a Pontiff and religious CEO. His efforts to reform Church finances and discipline predatory priests were ground-breaking, but only in as much as he was the first to attempt anything of the sort. Many feel that if he had pursued complicit bishops with the same energy he dedicated to silencing dissident nuns, the Church would have been better for it.

"He will best be remembered as the first Pope to resign in 600 years and that may well reshape the future of the Papacy by creating precedents and protocols for his successors.

"In the days since his death, it has been striking to see the Vatican subtly reshaping his legacy. A man once known as "God's Rottweiler" is now being called "gentle" and "simple." These were not words that we previously associated with a man who enjoyed the trappings of Papal ermine and the much-celebrated red leather shoes. This isn't just the normal revisionist gloss that accompanies the passing of loved ones. In life Benedict and Francis were often pitted against one another, the former as a figurehead for conservatives and the latter as a relative progressive. In death, Benedict is being subtly reworked into someone who looks a lot more like Pope Francis. It remains to be seen if this will mend fissures in the Church." 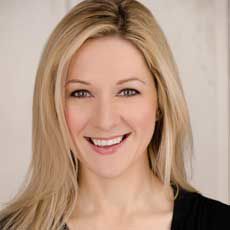