Dr Rose Whyman and Professor Graham Saunders  both presented at SERIOUS ABOUT COMEDY, which kicked off a collaborative research project between Birmingham REP and the University of Birmingham on April Fools’ Day 2022!

This event was co-directed by the REP’s Artistic Director Sean Foley and Professor Ewan Fernie. It brought together UoB academics from across the College of Arts and Law, together with an impressive array of comic talent including Ken Cheng, Sophie Duker, Jo Enright, Athena Kugblenu, Shazia Mirza, Felicity Montagu and Josh Pugh.

The aim was to stimulate a creative and stimulating conversation between academics, comedy professionals, students and the general public, which is to be continued. 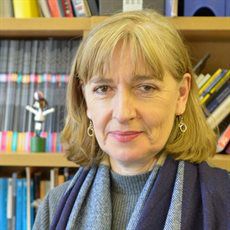 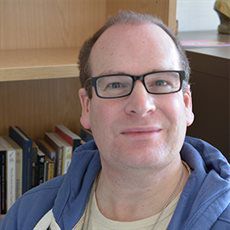 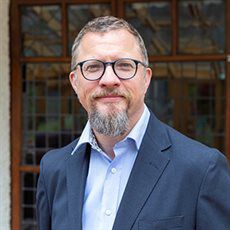