How chameleon cancers can change their colors to survive treatment

Some leukemias evade treatment by changing their appearance and identity through changing the read-out of their DNA, a new study has found.

Some leukemias evade treatment by changing their appearance and identity through changing the read-out of their DNA, a new study has found.

Around 800 children in the UK are diagnosed with blood cancer B-cell acute lymphoblastic leukemia (ALL) each year. There have been huge improvements in treatment over the last 50 years and nine in every ten children diagnosed will now be cured. For those whose leukemia does not respond to treatment, much hope has been placed on new immunotherapies, like antibody and immune cell-based treatments, such as CAR T-cells.

However, doctors have seen that some leukemias can evade immune therapies by stopping the production of the cell surface proteins which these therapies target, or even by switching to become a different type of blood cancer against which these new treatments don’t work. Children whose leukemia has a change in the MLL gene especially are at a higher risk of their cancer coming back after treatment.

Scientists from the Princess Máxima Center in the Netherlands, the Newcastle University and the University of Birmingham have now revealed one of the mechanisms explaining how these so-called ‘chameleon cancers’ change their appearance and identity. The results of their study were published in the journal Blood.

The findings by our groups from leukaemia patients that have seen this rare switching occur are highly encouraging. Future research will be aimed at finding treatments that will prevent switching, and will also inform further studies investigating whether other cancers show similar behaviour.

The team analyzed tumor DNA of twelve children ad adults diagnosed with ALL, whose leukemia showed a particular change in the MLL gene. They found that a number of on-off switches were changed, altering the read-out of the DNA and enabling the leukemia cells to evade treatment.

Dr. Olaf Heidenreich, research group leader at the Princess Máxima Center for pediatric oncology and co-lead of the study said:

“Our new research will help us in the future to pick out those children with leukemia who are at greatest risk of their cancer coming back, so we can adjust and personalize their treatment.

“When ALL cells switch their identity, the leukemia becomes extremely difficult to treat. The fact that we now understand what the drivers of this switch are has important implications for our understanding of disease development but also the response of a child to therapy. This may enable us to identify the children who are at greatest risk of relapse and gives us the opportunity to adjust and personalize their treatment.”

“ALL cells carrying this chromosomal rearrangement have long been known to be able to relapse as a different type of blood cancer, acute myeloid leukemia (AML). By studying these switched MLL/AF4 leukemias we showed that the switch can happen in blood cells throughout different stages of development in the bone marrow. Importantly, the switch can be a result of additional genetic changes that can be caused by chemotherapy itself. As a consequence, some leukemias completely ‘re-programme’ themselves and switch identity from one cell type to another.

“Our study on cancer cell identity switching behavior is a good example of how important international collaboration and persistence is in scientific research. Childhood cancer is a rare disease and this specific form is even rarer it is of great importance to collect and combine data from different locations.” 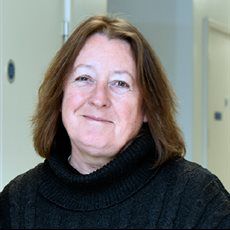 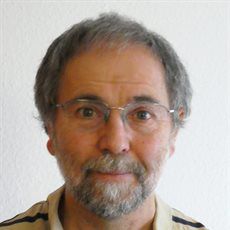 The University of Birmingham is a founding member of Birmingham Health Partners (BHP), a strategic alliance that transcends organisational boundaries to rapidly translate healthcare research findings into new diagnostics, drugs and devices for patients. Birmingham Health Partners is a strategic alliance between seven organisations who collaborate to bring healthcare innovations through to clinical application: 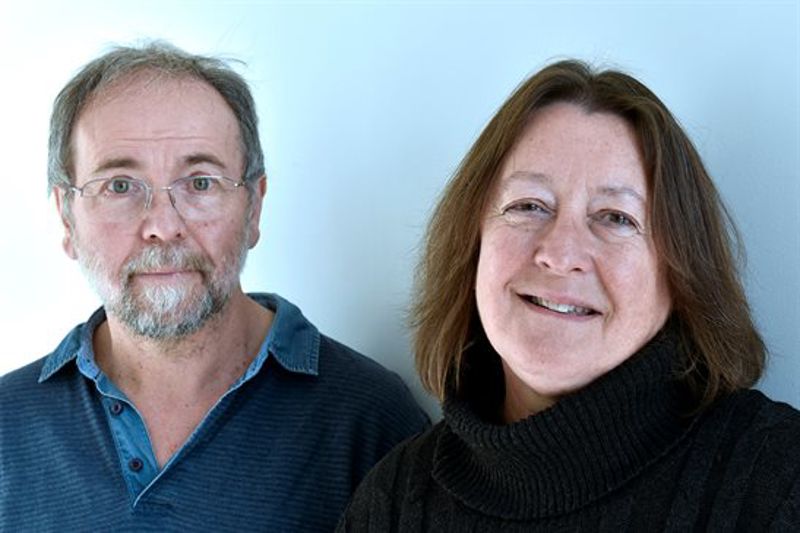 £1.3 million awarded by the MRC to find new treatments for leukaemia

Scientists at the University of Birmingham and Newcastle University have teamed up to develop new ways of treating different classes of Acute Myeloid Leukaem...