Robbery: the tipping point between theft and violence

Personal robbery or 'mugging' is common but relatively little research has been done to understand its motivations and how to tackle it.

Personal robbery – often referred to as ‘mugging’ – is the theft of items from a person using violence or the threat of violence. Despite its prevalence – around two per cent of police recorded crime – relatively little research has been done to understand mugging, its motivations and how to tackle it.

How do we define robbery?

Typically committed in public places, including night-time economy areas, public transport hubs, and near tourist attractions, most reported robberies are committed by strangers. Male-on-male targeting is common, as is group offending. Violence is a core aspect of robbery and weapons, especially knives, are used in around one-third of offences with victims are physically injured in around 40% of cases.

There is no doubt that being a victim of robbery can be a terrifying experience, with victims reporting a range of impacts including physical injury, emotional trauma, and a loss of confidence. Victims can suffer from substantial long-term harms including depression, panic attacks, and even post-traumatic stress disorder (PTSD).

There is no doubt that being a victim of robbery can be a terrifying experience, with victims reporting a range of impacts including physical injury, emotional trauma, and a loss of confidence. Victims can suffer from substantial long-term harm including depression, panic attacks, and even post-traumatic stress disorder (PTSD). There is the cost to wider society too – such as fear – and recent estimates of the economic and social costs of crime reported that each offence costs over £11,000, with a total cost of £2.2 billion per year in the UK.

There were around 80,000 robberies in the period April 2019 to March 2020 and, though there was a large reduction during COVID-19 lockdowns, it is likely that rates will increase again as society re-opens. Robbery, therefore, remains a key priority for law enforcement.

What are the motivations?

The most obvious reason for committing robbery is money and some offenders – such as organised crime groups – will focus on maximising profits. Cash is commonly stolen as are items that are easily turned into cash such as jewellery and designer items. Sometimes robbery is a means to overcome financial hardship. More often, it is to fund a party lifestyle, buy luxury items, or support a drug habit.

But it’s not all about money. Some robbers report committing offences to impress their peers and build a reputation - something Professor of Criminology Simon Harding calls ‘street capital’. Other robbers, especially youngsters, talk about the thrill and excitement of offending. Others still use robbery as a form of revenge against rivals or people who have offended against them in the past. The group dynamic is key and some perpetrators report that it is being part of a group that introduces them to committing robbery.

What can be done about it?

Tackling robbery can be challenging but there are investigative techniques that can be adapted to be applied to robbery. For example, there is a wealth of research on behavioural crime linkage – that’s to say using offence behaviours and target selection to identify series of crimes. This has been applied to robbery.

Profiling techniques have also been developed with evidence suggesting that these methods might be applied to robbery cases to help identify offender characteristics and/or their base of operations for example their home address or other geographical location that is important to them such as work or their partner’s house. Policing and prevention action is wide-ranging, including education and diversionary activities for young people, situational crime prevention approaches – for example, designing out opportunities for crime – as well as police patrolling and stop and search tactics. New and emerging technologies – such as facial recognition software – also present opportunities to prevent crime and/or identify robbery offenders.

Understanding robbery is key to developing tactics to prevent it. Personal robbery is prevalent and has serious and long-term impacts on victims. Any work to help continue to develop strategies to prevent or disrupt offending and/or catch perpetrators will help improve public safety. Despite its seriousness, robbery is relatively under-researched and more work is needed to stop robbery from happening.

This article is based on research included in the book Robbery: the tipping point between theft and violence published by Palgrave (April 2022). 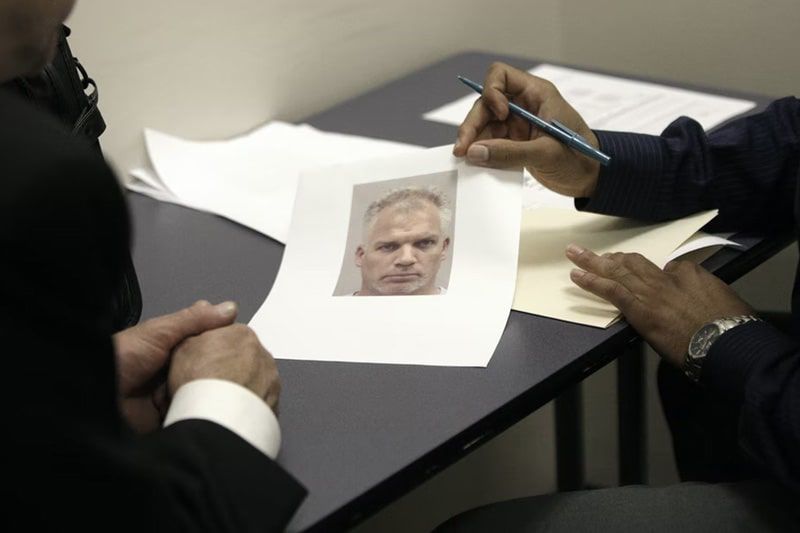