What makes blame towards a government go viral in Twitter?

Twitter has become a key channel for government departments and officials to announce policies, report their activities and invite interactions with the public: all strategies that might promote positive support. But people often respond negatively to this communication, blaming the government for unpopular policy decisions.

Policy decisions such as the second round of lockdowns and the United Kingdom’s final transition from the European Union in December 2020 led to many thousands of posts on Twitter calling for the resignation of the former prime minister, Boris Johnson.

Led by experts at the University of Birmingham, the Blame (Avoidance) in Twitter Study compared the language that people used when they blamed politicians for negative policy decisions. The study compared what basis people used to blame a policy maker: the person’s ability to do their job, or the person’s honesty and truthfulness. The study also compared the language people used to expressed blame: worded either as a personal attack on the policy maker, ‘You are a failure’ or as a description of someone’s behaviour, ‘You are failing us’, or focused on an outcome, ‘This plan is a failure’.

Twitter enables people to repost content. Blaming on Twitter can be powerful, as the criticism of a politician and their behaviour can go viral as people retweet those messages to new audiences."

The study found that people perceived personal attacks as more negative than blame focused on an outcome, regardless of the basis of the blame.

However, when the blame focused on an outcome was based on poor integrity (such as lies or broken promises), then people perceived this as more negative than an outcome based on poor capacity (the failure of a plan).

Twitter enables people to repost content. Blaming on Twitter can be powerful, as the criticism of a politician and their behaviour can go viral as people retweet those messages to new audiences.

Study participants explained their choices in terms of social factors. They said that to repost a personal attack might reflect badly on their own reputation, while reposting messages about a negative event was seen as ‘informative’.

The findings of the study show that for policy makers, their integrity and character is their most vulnerable asset in the ‘blame games’ in social media. When a policy maker’s character is blamed, then this is perceived more critically than posts about behaviour or outcomes.

However, the findings of the study also suggest preferences for retweeting may be shaped by more civil, social norms. While criticising an outcome may be less negative than a personal attack, it is those blameworthy events that are most likely to be reposted and so gain more visibility in social media. In terms of raising the visibility of blame, focusing on an outcome is more effective than attacking the policy-maker.

We recommend that as policy makers interact in social media spaces they prioritise interactions which focus on policy decisions and outcomes, as these are most likely to gain visibility and traction via retweets. Our study is also a reminder that truth and integrity matter and should be valued in communicating about politics. 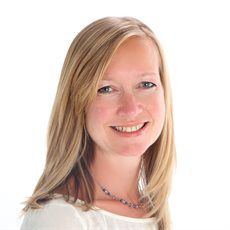 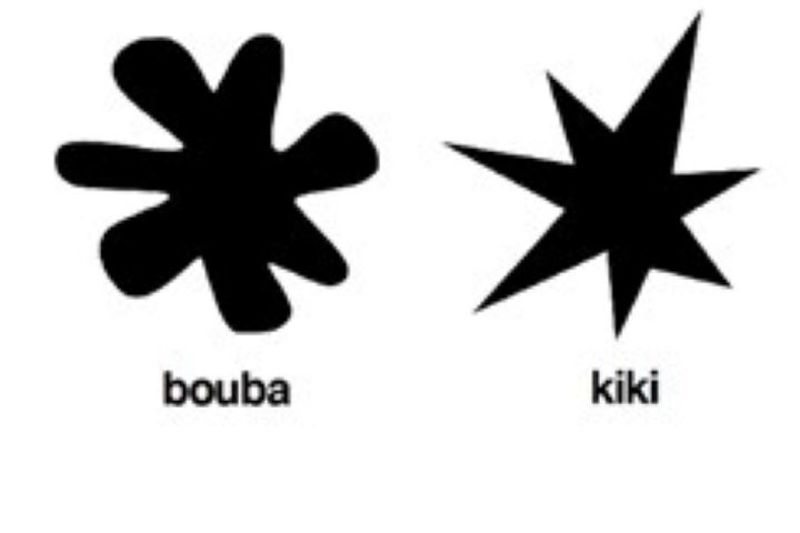