A Ukrainian academic, who escaped the current conflict, is welcomed to the University of Birmingham under a pioneering fellowship scheme.

A Ukrainian political science expert displaced during the current conflict has joined a research team at the University of Birmingham – thanks to an international initiative to support memory scholars seeking academic refuge.

Maryna Rusanova, an associate professor at the Luhansk Taras Shevchenko National University, who had to leave her home and job following the Russian invasion, has taken up a Memory Studies Association fellowship in the University’s Institute for German and European Studies (IGES).

A group of Birmingham academics within the IGES applied with Dr Rusanova for the fellowship, which offers individual funding of 4,000 euros, earlier in the summer. Dr Rusanova will be working on the project: ‘Antisemitism in Post-migrant Britain’ under the MSA’s Fellowship for Scholars at Risk programme. The Fellowship is being jointly supported by the MSA and the Institute.

After the occupation of Lugansk by Russian troops in 2014, Dr Rusanova’s university was evacuated to Starobilsk in the Luhansk region of Ukraine.

It was difficult for me to constantly go down to the shelter with our dog. An additional complication was that I have multiple sclerosis and last year I underwent surgery for cancer. Friends helped me to move to Warsaw temporarily, then on to Portugal where some of my students living there helped me to find accommodation."

She moved to Kharkov with her parents but continued to work at university. With the beginning of Russia's military invasion against Ukraine, the work of the University was suspended and Starobilsk came under the control of Russian troops. The University was partially evacuated to Poltava but many of her colleagues and students remained in Strarobіlsk - evacuating the city has since become ‘impossible’.

Dr Rusanova says: “It was difficult for me to constantly go down to the shelter with our dog. An additional complication was that I have multiple sclerosis and last year I underwent surgery for cancer. Friends helped me to move to Warsaw temporarily, then on to Portugal where some of my students living there helped me to find accommodation.

“Мy colleagues, knowing that I am researching the problem of anti-Semitism, sent me information about the MSA Fellowship ‘Memory Scholars at Risk’. I wanted to investigate the problem of antisemitism in my PhD thesis. But I found that the access to most of the archives was closed. That’s why I decided to study British policy in Palestine instead. I am grateful for MSA Fellowship program and especially to Professor Sara Jones for the opportunity to be a part of a project that studies this topic area.”

Professor Sara Jones, in the Department of Modern Languages at the University of Birmingham, says: “I think all of us – and especially those of us with a connection to the region – were devastated by the Russian invasion of Ukraine. Our team wanted to help in any way we could, and we felt that a fellowship might be the best way to do that. I am a long-standing member of the Memory Studies Association, so found out about the possibility for matched funding through them.

“The MSA put us in touch with Maryna and a small team of us worked with her to put together the application for a “Memory Scholars at Risk Fellowship” for Maryna to work on the project: ‘Antisemitism in Post migrant Britain.’ The project combines my interest in memory, migration, and Central and Eastern Europe with Maryna’s interest in antisemitism.”

The concept of research took on a whole new dimension during the four months that we have had to negotiate visa issues, immigration not just for a human being but also for her dog, suitable accommodation and finally travel to the UK."

Members of the IGES have come together to support Maryna with the complex logistics of moving to the UK. In particular, Dr Ruth Whittle has helped her to find accommodation and navigate the process of coming to and settling into life in Birmingham.

Dr Whittle comments: “The concept of research took on a whole new dimension during the four months that we have had to negotiate visa issues, immigration not just for a human being but also for her dog, suitable accommodation and finally travel to the UK. Maryna’s as well as the team’s resilience was tested time and time again and we are all the happier that she has finally arrived, and we can visit her in her office here rather than just on Zoom and by email.”

The research project ‘Antisemitism in Post migrant Britain’ explores the relationship between cultural and collective memories of the Holocaust and contemporary antisemitism in the context of societies of migration.

Britain saw record numbers of anti-Jewish incidents in 2021. Antisemitism is frequently linked to inadequate memorialisation of the Holocaust and education about the genocide of the European Jews as its “remedy” (Feldman, 2022). Understanding how individuals and groups remember this history and its connection to the present is therefore crucial in combating discrimination.

The term “post migrant” in the title of the project, seeks to understand historical and ongoing migration movements in European societies. Understanding Britain as “post migrant” allows people to focus on the diversity of memories of the Holocaust and how these multiple remembrances intersect in present-day antisemitism and in efforts to combat it.

Cultures of remembrance in relation to the Second World War and the Holocaust differ significantly between Western and Eastern Europe. This research project will explore what happens to that relationship between past and present when those memories are set in a new national context in the process of migration.

Dr Klaus Richter, Reader in Eastern European History, and former director of the IGES says: “Setting up the fellowship together with the MSA has really brought the whole IGES team together. It was truly humbling to see how so many colleagues wanted to help. Maryna’s research interests align perfectly with what we do here in Birmingham, within the frame of Sara’s project and beyond. She is a perfect fit for our institute.”

A small-scale survey will be carried out by Rusanova and Jones, in collaboration with Dr Julian Hoerner, an expert in survey methods based in the Department of Political Science and International Studies at the University of Birmingham. The survey will explore the links between historical memory and contemporary political attitudes among Central and Eastern Europeans living in the UK. 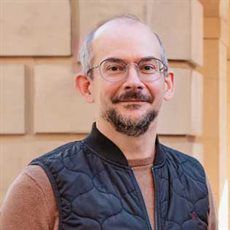 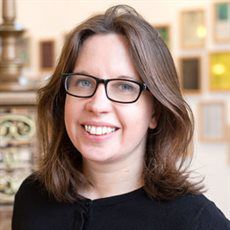 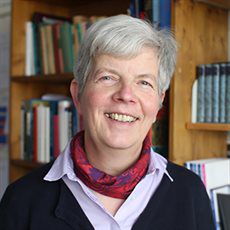 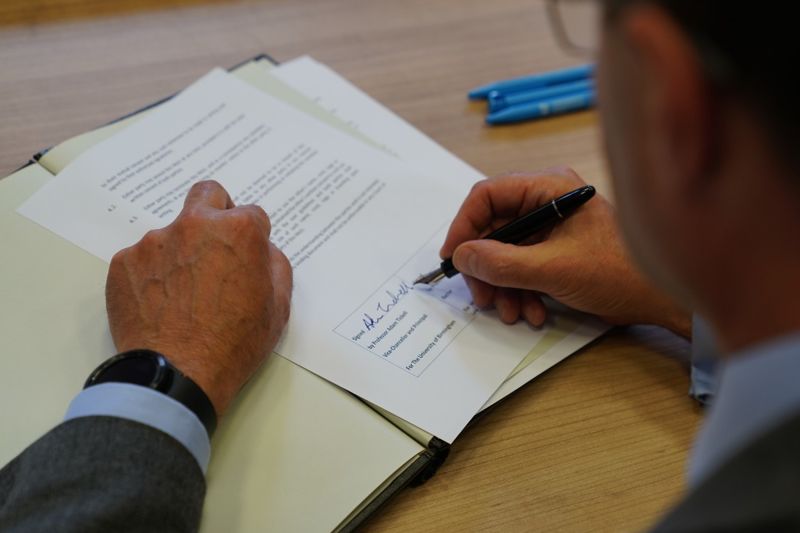 Long-term twinning partnerships will provide vital support, so Ukrainian students can continue their studies, and researchers can carry on with research.