Despite guarantees of no backtracking on environmental regulation in post-Brexit Britain, the UK has postponed its ambitions to clean up the nation’s water

It has been more than two years since plastic straws were banned in the UK, yet the impact of this widely-celebrated restriction on environmental plastic pollution in the UK and abroad remains debatable, given that plastic straws comprised only 0.025% of total plastic flowing into oceans globally.

Global plastic production and pollution are increasing annually, and plastic waste continues to be shipped overseas contributing to global inequality. In addition, UK water bodies have been riddled with untreated wastewater effluent, polluting rivers and beaches across the country and causing a political stink with our neighbours.

Despite guarantees of no backtracking on environmental regulation and standards in post-Brexit Britain, the UK (DEFRA) has, in effect, postponed our ambitions to clean up the nation’s water bodies by a generation. This comes after all rivers in England failed good water quality standards in 2020. In this light, the recently announced ban of single use plastic cutlery and food trays may amount to little more than a distraction from the fact that EU environmental protection legislation is being removed from UK law, leaving a major vacuum, especially given the missed deadline to set new targets for UK air, water and biodiversity protection as part of the UK Environment Bill.

We previously highlighted the issue of plastic waste mis-management and the UK’s shameful record on shipping plastic waste overseas while counting it as recycled plastic, as well as growing criminality associated with plastic waste. The UK Government and devolved Governments' have set out plans and ambitions to reduce avoidable plastic waste, but there has been considerable criticism of the UK’s failure to adopt EU policies. Current shedding of EU environmental legislation is a major set-back given that, there is nothing credible to replace it and the consequences have not been assessed or evaluated – recent estimates suggest an £83 billion cost to the economy as a result of preventable environmental damage, excluding the reduced health that inevitably follows.

Many of us are disappointed that single use plastic items used to transport unprocessed or unprepared food through the supply chain are exempted from the ban. Such plastics are expected to be covered by the extended producer responsibility scheme, with the full cost of collecting household packaging waste shifting from the taxpayer to producers.

Tackling global plastic pollution requires linked up strategies that integrate bans on unsustainable products and practices with innovation in material sciences and recycling, waste management and avoidance. Whilst single-use plastics have rightly been in the public focus, some uses are essential – for example, ensuring sterility for medical devices. The same also applies for food safety in some circumstances and reducing food waste. Thus, simply banning plastics without considering the environmental implications of alternatives and associated transport emissions may inadvertently worsen environmental degradation. Relying heavily on bans of individual products may, in the long-term, alienate the public and reduce compliance with individual measures, if these are not recognised as part of a wider plastic waste and pollution reduction strategy, and a broader commitment to environmental protection.

Research at the University of Birmingham is exploring the suitability of standard tests for ready biodegradation (OECD 301 / ISO 7827-1984) for use with non-degradable and biodegradable polymeric capsules for use in sustained delivery of agrichemicals. Our researchers are focussing on issues such as the low mass of polymer utilised and how to account for loss of polymers.

Testing and certification of recycled plastics materials will be a critical component of enforcing the Plastic Packaging Tax and preventing greenwashing and false claims. A comprehensive strategy to tackle environmental plastic pollution needs to include efforts to educate producers and consumers to drive responsible consumption – using accessible and meaningful terminology in the debate rather than language to hide behind!

We must also simplify the range of additives and plastic types in specific products such as coffee cups and sanitary pads to increase our ability to separate and recycle different types of plastic waste. Co-existence of several different types of plastics makes recycling harder, as well as less economically viable. If product design was simplified and considered recycling and re-use from the outset as part of a sustainable by design strategy, with product designers considering tax liability for non-recyclable components, change will follow. The blue microbeads once used in many facial scrubs and toothpastes were removed voluntarily by companies once legislation to ban them was approaching. Innovation and development of safer or more sustainable alternatives underpins the EU Chemicals strategy and related policies on Safe and Sustainable by design. Sadly, the UK is falling behind despite wanting to be world-leading in circular economy and world-beating in sustainable design.

Clearly there is still much work still to be done in weaning ourselves off single-use plastics for frivolous or unnecessary uses. We must improve the recyclability and circularity of plastics where their use is essential or where alternatives are even more environmentally damaging.

As part of our ongoing efforts to steer the discourse and drive the learnings from our research into real action, the Birmingham Plastics Network is launching its initial report Plastic: A Call to Action on Friday 27th January 2023 and invites you to join us in Birmingham. The report outlines the challenge ahead and identifies initial questions - feeding into a comprehensive Birmingham Policy Commission later this year, which will bring together industry, charities, regulators, and academics to find workable solutions to the way that society uses plastics. 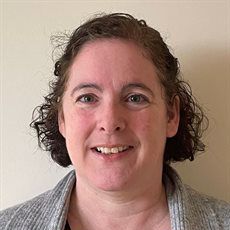 Professor of Ecohydrology and Biogeochemistry

Professor of Ecohydrology and Biogeochemistry 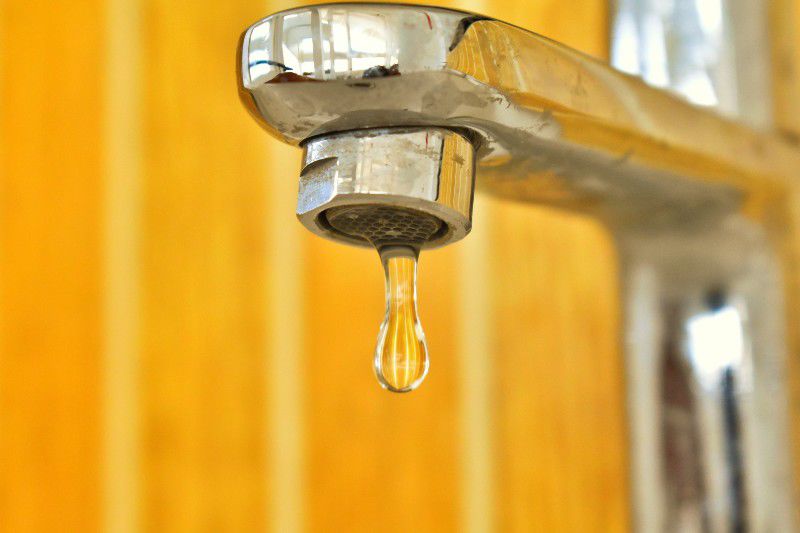