Simple, scalable methods to identify atrial arrhythmias in at-risk populations are needed to enable timely detection of AF and initiation of therapy

Atrial arrhythmia, or abnormal heartbeats, was detected in five percent of the participants and therefore shows that consumer electronics can provide a new route to screen for atrial arrhythmias enabling starting therapy earlier to prevent complications. Professor Larissa Fabritz, Honorary Professor in the Institute of Cardiovascular Sciences, University of Birmingham, and University Medical Center Hamburg Eppendorf (UKE), Hamburg, Germany was the principal investigator of the study.

Atrial fibrillation (AF) is the most common arrhythmia and a rising epidemic. It affects several million people in Europe, mostly older adults. In many people the arrhythmia is asymptomatic and often remains unnoticed for a long time. It can be as dangerous as stroke, and other complications may be elevated in older adults with atrial arrhythmias – even if the arrhythmia appears only temporarily and is not noticed by the person concerned.

The Smart in OAC – AFNET 9 (Smartphone and wearable detected atrial arrhythmia in Older Adults Case finding) study offered continuous atrial arrhythmia screening to people aged over 65 years without known atrial fibrillation and not receiving oral anticoagulation. The study was performed in Germany, Poland and Spain during the COVID pandemic in 2021. 882 senior citizens aged between 65 and 90 years participated and recorded signals.

Professor Fabritz explains the background of the study: “Simple, scalable methods to identify atrial arrhythmias in at-risk populations are needed to enable timely detection of AF and initiation of

therapy. Therefore, we performed the Smart in OAC – AFNET 9 study and evaluated the usability of a fully digital detection system for atrial arrhythmias in older adults.”

Participants received a wristband with a sensor to detect the pulse coupled to an app on their smartphone, enabling fully remote continuous rhythm monitoring for up to eight weeks. Remote participation was essential in the light of the COVID-19 pandemic.

Atrial arrhythmia was detected in 44 participants (5%) within 28 days. Atrial arrhythmia detection was higher in the first week of monitoring compared to the subsequent weeks. Only in a few persons, arrhythmia occurred for the first time after more than four weeks.

Professor Fabritz concludes: “Smart in OAC – AFNET 9 successfully used a smartphone and wearable-based system to detect atrial arrhythmias in older people in several European countries. Offers of remote technical assistance were accepted and compliance was high, showing feasibility for this age group. Detection rates were high in the first week of monitoring, and tapered off thereafter, suggesting that relatively short monitoring periods may be sufficient to detect older adults with atrial arrhythmias. These findings encourage the use of fully digital, consumer-electronics based systems to screen for atrial arrhythmias in unselected older adults.”

Smart in OAC – AFNET 9 is an investigator-initiated study. It was initiated and conducted by AFNET. Financial support was provided by Daiichi-Sankyo, in-kind support by Preventicus. 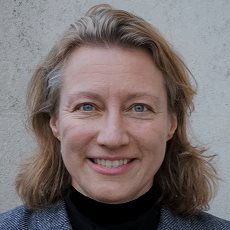 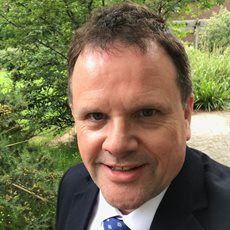 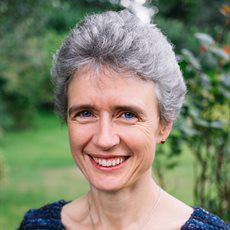 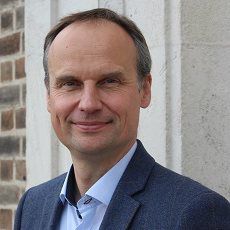